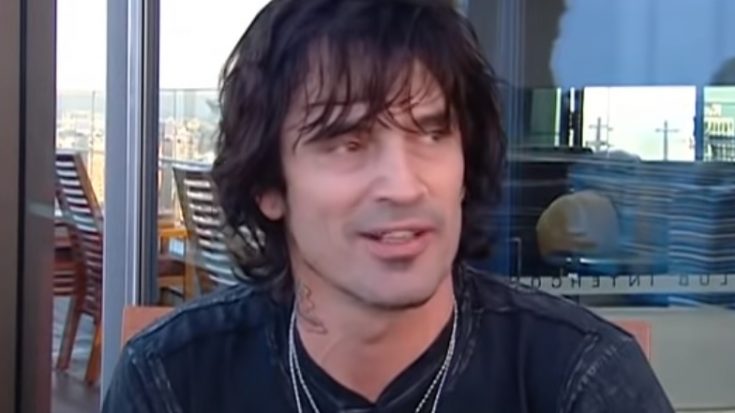 Motley Crue’s drummer Tommy Lee says that the loaded 31-date reunion tour of the band hasn’t been postponed or canceled in any way. This is amidst musicians and their respective events being canceled due to the current coronavirus situation.

In an interview with Billboard, Lee said, “Everything’s still a go. We’re all in constant communication. Nikki and I have been in several production meetings. You’re talking multiple stadiums, so it’s like two kids in a candy store putting together something people are going to walk  saying, ‘Are you fucking kidding me?!’ That’s our mission right now, and it’s definitely headed in that direction.”

Named the Stadium Tour, Motley Crue will hit the road with Def Leppard, Joan Jett, and Poison on June 18 in Jacksonville, Florida. This breaks the band’s retirement streak when they called it quits back in 2015.

Apart from the tour, Lee is also busy with a side project’s new album, Andro, set to be released this summer. “In the last week, I’ve written another three tunes. And I’ve brushed up on the technical side – all the tech-y bullshit that may not be that much fun but is stuff I need to know about,” he shared.

There hasn’t been any news of a definite release date on the new Lee album, even pushing back a planned single release intended for April to a later date. “It’s just not a good time to release it right now. I don’t think people are in the mindset to be hearing something new. I go back and forth with it, because I think now, maybe more than ever, people are at home and actually looking for something new – but they’re also struggling. It’s just an uneasy time, and when all this blows over, it will be better, I think,” he explained.