Album Review: “Sweetheart of the Rodeo” By The Byrds 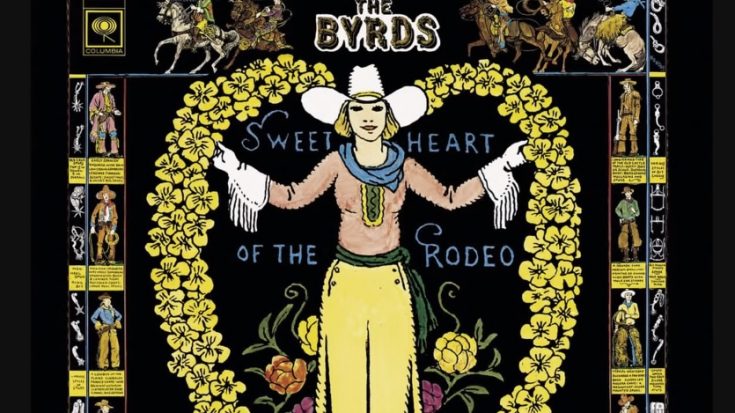 Sweetheart of The Rodeo by The Byrds - TheByrdsVEVO / Youtube

The Byrds dedicated their sixth album, Sweetheart of The Rodeo, solely on the country-rock sound which they dabbled on occasionally on previous records. The band bode their psychedelic rock style farewell upon the addition of Gram Parsons and only did listeners then realize the massive potential they had considering how genuine they sounded on the album. Of course, this was when country-rock wasn’t really something most acts and outfits really prided themselves with, just as much as the masses had any demand for it.

Sweetheart of The Rodeo was mostly comprised of cover tracks, with only two original cuts from the band being part of it. It doesn’t take away The Byrds’ effectiveness with their execution though, with classics from the Louvin Brothers, Merle Haggard, Woody Guthrie, and of course, Bob Dylan – who has already been a part of previous Byrds albums as well. Much as they did on the renditions, the originals “Hickory Wind” and “One Hundred Years from Now” are eloquently put, both lyrically and musically.

This Byrds record was really an effortless attempt with the country sound in mind, as opposed to what critics pointed out as Gram Parsons imposing his vision on the band and the record. Roger McGuinn and Chris Hillman were already aware of their inclinations with the style, which was only amplified by Parsons joining the fold.