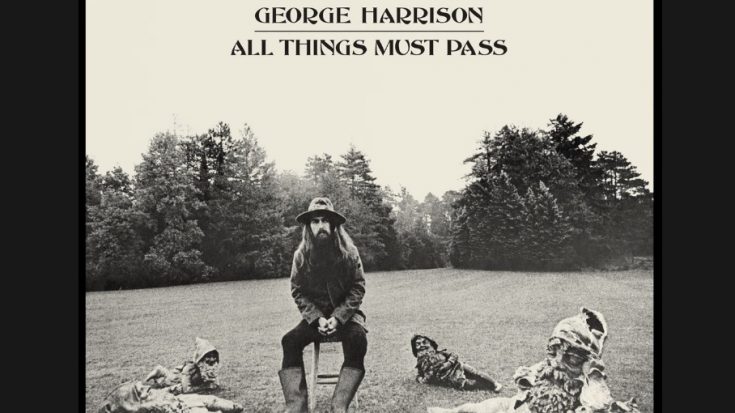 All Things Must Pass is probably George Harrison’s “sweetest revenge” since the Beatles broke up in 1970. The catalog contained cuts that didn’t pass the band’s scrutiny, which gives us a glimpse of the treasure trove that was Harrison’s sublime songwriting. It worked out well for the meek musician, the album being heavily patronized by Beatles fans and those newly acquainted with Harrison’s solo stuff alike. That being said, here are some similar catalogs to this masterpiece that you might fancy as well.

The debut effort of the three-part act became known for their immaculate vocal harmonies executed to near-perfection. Dare we mention how they pulled off folk, psychedelic, and Eastern sounds on this record? The ’60s indeed closed with some of the best music around.

Considered as the best Leon Russell record, this self-titled debut has the Americana artist let his creative compass loose. With cuts like “A Song For You” and “I Put A Spell On You”, it isn’t an object of wonder how Elton John took notice of this particular album and held it in high praise.

Sunflower was redemption for The Beach Boys, regaining their mid-sixties oomph back on track. Of course, it worked out, as the band really tried to get it together for the sessions, allowing the songwriting talents of Dennis Wilson and Bruce Johnston to roam freely. This catalog was deja vu for fans who waited for them to make another cohesive record, as everything worked well in this record.