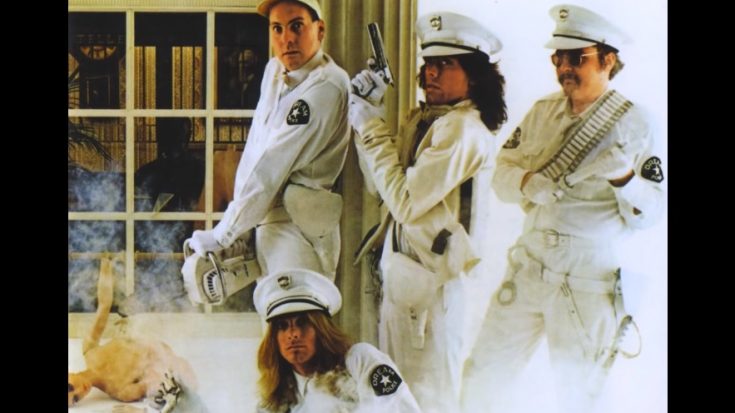 Propelled to superstardom with their At Budokan live album release, it only seemed sane and timely for Cheap Trick to capitalize on the momentum. Thus, Dream Police was born. The band knew that people bought into the grittiness of their Budokan performances, which, to the surprise of many, wasn’t the case with this album. Instead, they went full blast with the orchestration and made it a dense rock album which turned out pretty great in its entirety.

The title track has the band tangent into the aforementioned lush arrangement which is quite unconventional, but effective nonetheless. “Way Of The World” features a contrasting verse to chorus transition, fulfilling itself on every turn, while “I’ll Be With You” is a testament to the all-out vocal performance of Rob Zander in the catalog. In the pop ballad side of things, “Voice” pretty much takes the cake even when placed side by side with contemporaries. “I Know What I Want” has Tom Petersson let loose on the vocals and some tight rocking can be found on “Writing On The Wall”.

While Dream Police is a solid album in its own right, it never really went up the ranks of their previous works. Still, the album is a considerable piece of work that showcases Cheap Trick at their prime.