3 Albums To Listen To If You Like “Abandoned Luncheonette” 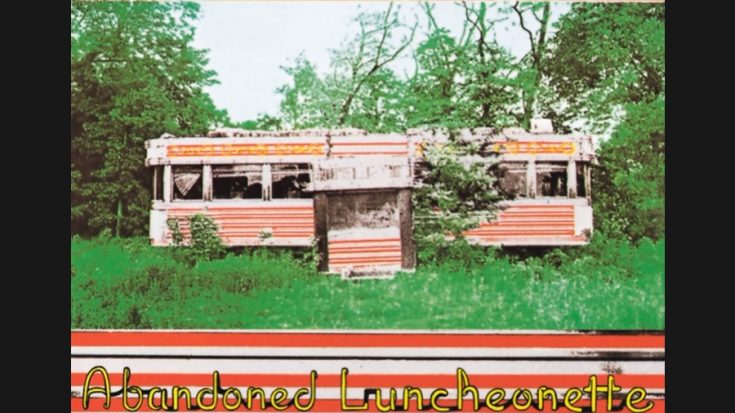 Pop-rock duo Hall and Oates definitely hit it hard with their release of the album Abandoned Luncheonette. Elements of folk, rock, and soul music seeped its way into the bowels of the album, making it such an effective catalog especially with contemporaries still drowning themselves in blues and hard rock. Mellotron, electronic instruments, saxophone, and horns all add to the unique atmosphere of the album. That being said, here are some similar catalogs that you might like if you enjoyed this one.

Crafted in Rod Stewart’s reformation when he came to America was signaled with his musical endeavor, Atlantic Crossing. The album saw the revamp of Stewart’s gritty, folk sound and instead made him a rich and soupy rocker that he pulled off quite well.

Listeners were beholden when Al Green took his signature sound and hiked it up a notch in I’m Still In Love With You. This is soul music redefined, with Green touching some country influences while staying surprisingly faithful to his suave silkiness in the record.

Elton John sports versatility on his sleeve with the pop infusion album, Don’t Shoot Me I’m Only The Piano Player. The record was intended to be a plethora of classic and current pop styles and sound incorporated into a single tracklist, which was full-fledged upon release.