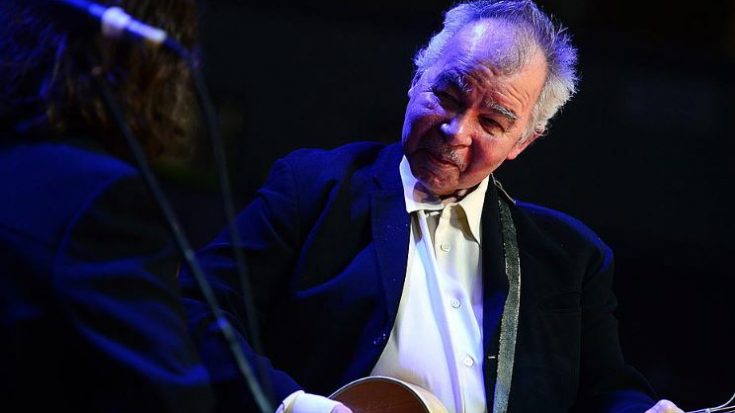 The passing of John Prine wounded the music industry deeply. The respected singer-songwriter was a massive icon in folk music, especially with his grounded style of songwriting with some social commentary in between.

John Prine’s greatest charm has been his simplicity, whether it be in his personal life or his body of work. Starting off as a postman in Chicago, Prine decided to take his shot at his locality’s open-mic night, where he was spotted by film critic Robert Ebert performing. Ebert decided to write a story of the amateur singer-songwriter, which led to his gradual rise to the spotlight. Prine has since then become an artist of acclaim, grabbing three Grammys for himself, and getting inducted into the Songwriters Hall of Fame, some of his landmark achievements.

Prine has also garnered the favor of his contemporaries, with artists such as the esteemed Bob Dylan taking notice of his songwriting, even tossing favorable comments his way. Bonnie Raitt, who borrowed Prine’s “Angel From Montgomery”, praised his songwriting and likened it to Mark Twain’s own work.

In celebration of John Prine’s lengthy and successful life and career, here is a gallery of photos reminiscing his evolution throughout the years. 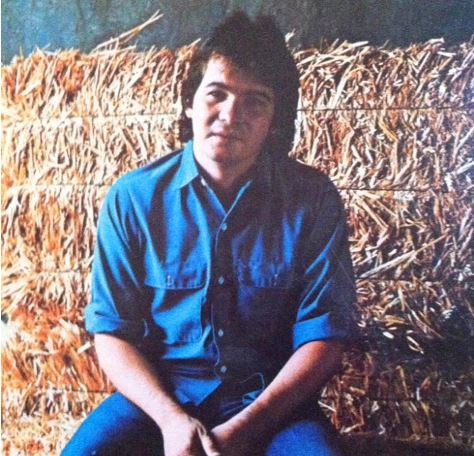 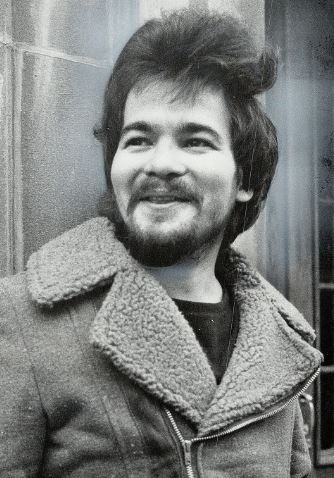 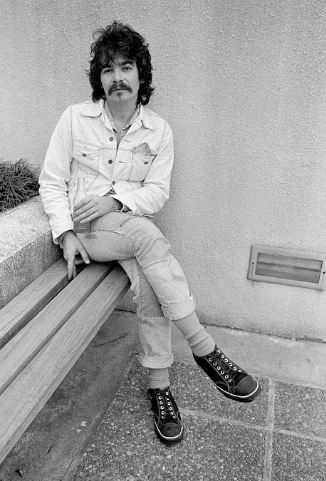 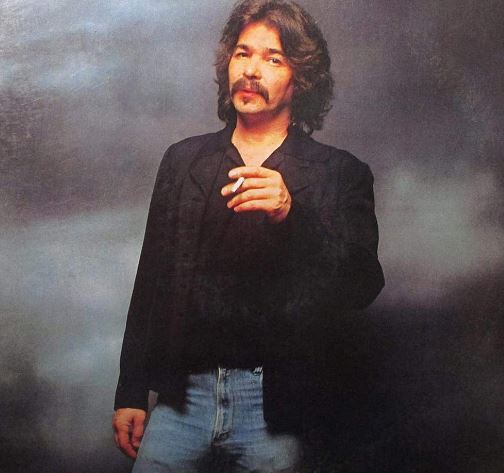 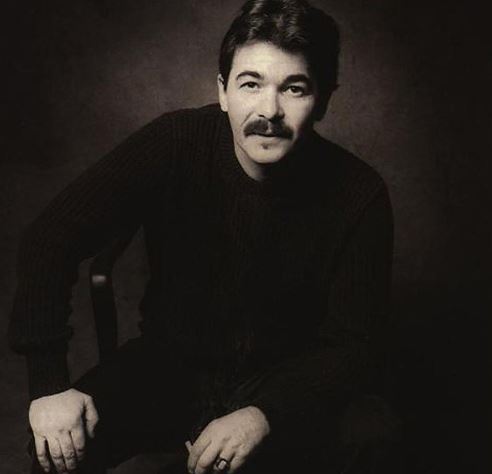 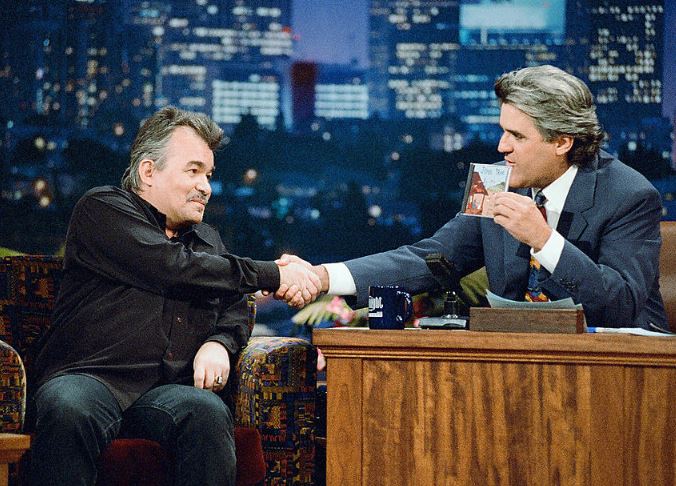 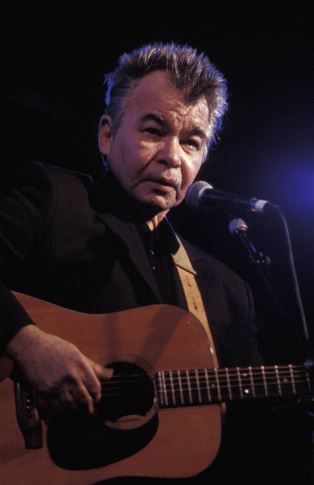 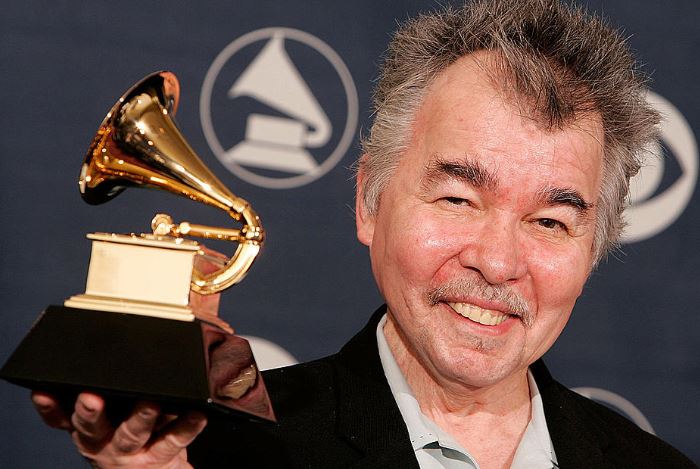 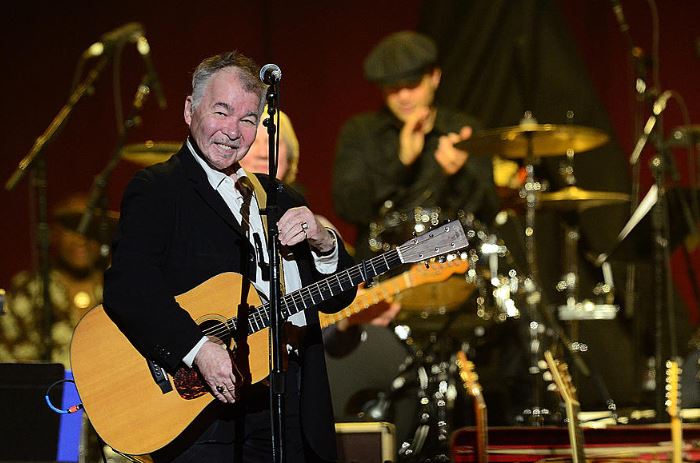 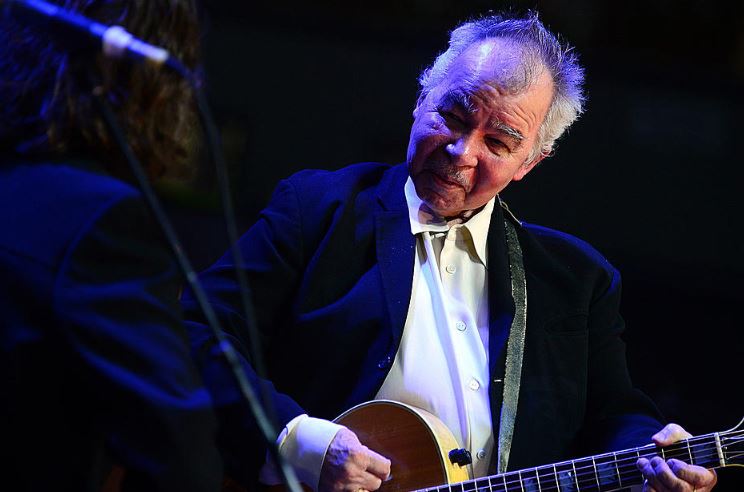 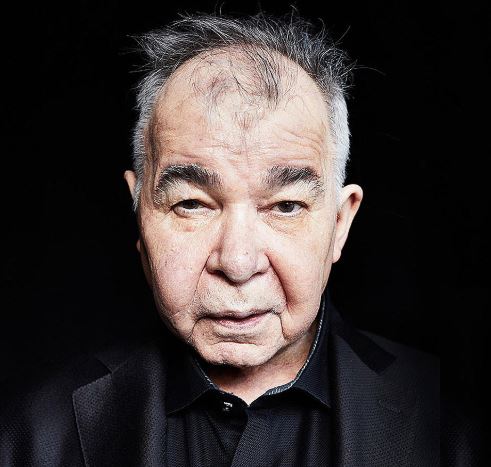 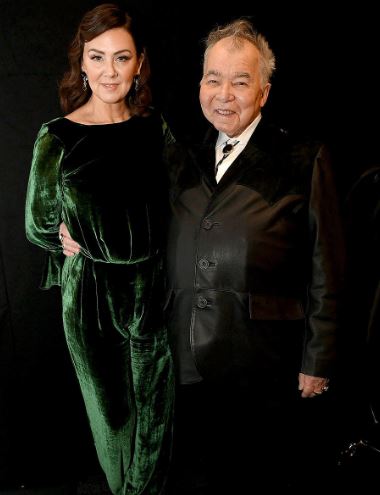