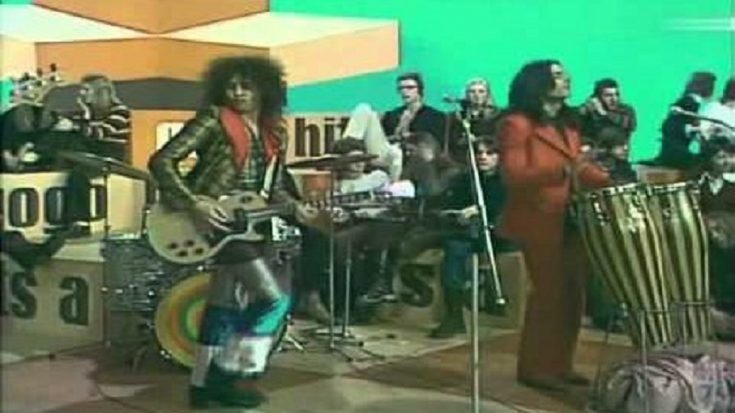 Before the days of MTV, we have a lot of shows worth thanking for delivering some of the finest performances from our rock idols. Broadcasters in Europe began to perceive the link between their shows and rock and roll after famous musical talents appeared on American television shows like American Bandstand & The Ed Sullivan Show in the 1950s and 1960s. By the 70s, few iconic shows seemed on the continent, like Top of the Pops, Beat-Club, and Hits à Gogo.

Among those fantastic performers who managed to rise in the 70s was the glam rock frontrunner, T.Rex. It was during this period that T. Rex achieved the same level of success in the UK as The Beatles did, with a run of eleven UK number one singles between 1970 and 1973. With Electric Warrior, the band’s critically-acclaimed 1971 album, the band became an iconic figure in the genre of glam rock.

Put on that record for a good listen and the first song you hear is “Mambo Sun,” which is marked by Bolan’s electric guitar tones and sexually charged stride. For glam rock’s definitive album, it was an ideal start. With that let’s take a look at the band performing the song inside the Swiss show Hits à Gogo. You could tell that the performance is hilarious yet utterly unique!