Let Us Guide You Through “The Dark Side Of The Moon” 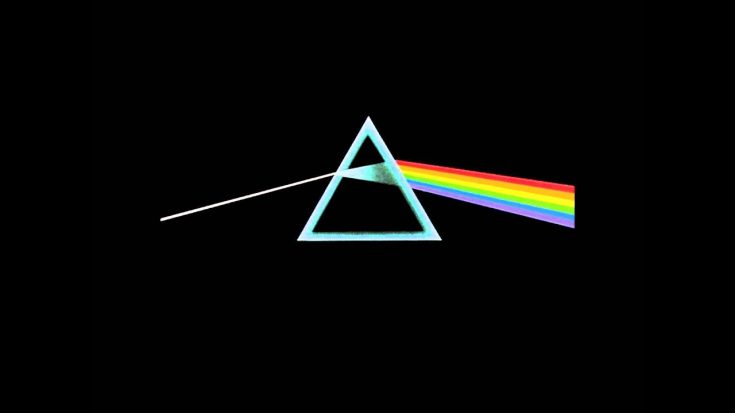 One of the most unique aspects of Pink Floyd’s The Dark Side Of The Moon (1973) is that it is an outspokenly original and unique album with an enormous commercial legacy. Not all the time that an album that wasn’t specifically made for public interest could sell millions of copies; that, for all we know, has secrets worth telling. Below, we’ll delve into all of DSOTM’s 10 tracks, to find out why, after all this time, the album remains as iconic as it was upon its release.

The album’s title was inspired by an instruction given repeatedly by engineer Alan Parsons in the studio control booth and given credit to Nick Mason, although being written by Roger Waters. The song starts in a hauntingly, resonant rhythm, a perfect indicator of what to hope for in the following tracks.

With an eruption of reverse sounds, “Breathe (In The Air)” ultimately bursts out of its slow-motion chord sequence. Broadhurst Gardens in London was the setting for the song’s creation by Waters, David Gilmour, and Richard Wright. To provide a richer sound, Gilmour’s vocals were recorded twice.

The EMS VCS3 synthesizer is heavily utilized in the song “On The Run,” which begins with one of the album’s numerous seamless cross-fades. Gilmour’s feedback is what makes the ‘train’ sound, and a variety of sound effects and Waters’ recorded vox pops were added after that.

Mason’s bass drum provides the pulse. In the A portion, Gilmour’s guitar tone is cutting and spiky, contrasting sharply with the mellower B section. An atmospheric replay of the title track is heard at the track’s conclusion. It’s so seamless that the abrupt change in its chord progressions is easy to miss.

“The Great Gig In The Sky”

An impromptu three-hour vocal performance by Clare Torry, a 25-year-old session vocalist from London, brought the music to an unprecedented level. A lack of response from band members led her to believe that she had little chance of making it onto their album. She only found out they were utilized when she went to buy the album and shockingly saw her name in the credits.

People started yelling for “the hit” at concerts when it was distributed as a single in the US, and it peaked at No. 13. Progressive rock, blues rock, and hard rock have all been used to characterize the song “Money.” A 2000 radio interview by Rick Wright indicated that the song was composed in 7/4 time, contrary to recent statements by Roger Waters and David Gilmour, who have both stated that it was written in 7/8 time principally.

The verses of “Us and Them” are more subdued, while the choruses are more boisterous, reflecting the song’s strong jazz influences. Throughout the song, you’ll hear two saxophone solos: one at the beginning and the other near the finish. This is the longest track on the album, at seven minutes and 49 seconds.

There are no words in the composition, although scat vocals are added later; these were more prominent in live renditions but are still audible in the studio recording. In addition, this is the only Pink Floyd song composed by Gilmour, Mason, and Wright, minus Waters.

Floyd singer Syd Barrett’s mental instability is what inspired the song’s lyrics, according to Roger Waters. The line “I’ll see you on the dark side of the moon” is a reference to this.

One more song with a Waters voice and Gilmour harmonizing, which he wrote in order to “finish” the record. Listeners will be left with a positive outlook after listening to this song, which is composed of his usual list of lyric forms. In the same way, as it opened the album, the heartbeat serves as the album’s finale.