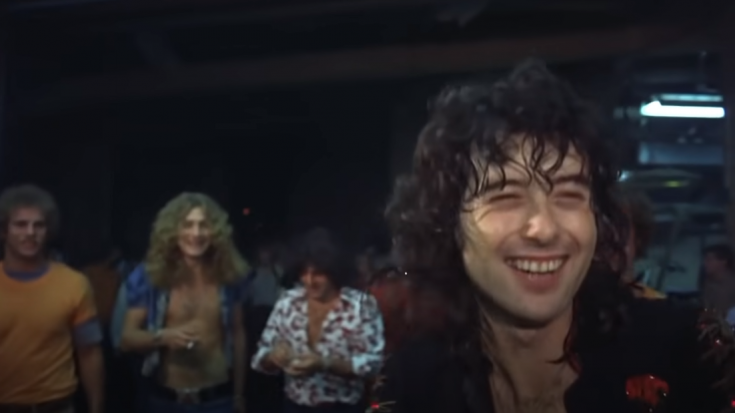 Led Zeppelin already had plans to do a film project for their live performances as early as 1969. This was in line with band manager Peter Grant’s decision to promote Led Zeppelin via the big screen as television audio quality proved to be lackluster.

The first attempts to capture Led Zeppelin on film was on their Royal Albert Hall performance on January 9, 1970, but the recording was shelved (remastered later for 2003’s Led Zeppelin DVD) as the band thought they looked dated once they saw the footage several months later.

Grant contacted director Joe Massot to handle the filming of Led Zeppelin’s live performances. Massot was already acquainted with Page since they became neighbors when the former moved to Berkshire in 1970. Massot was the first to offer to film the band’s live shows but was turned down by Grant. Now that he saw an opportunity after the band’s recent successes in the live setting, he quickly struck a deal with the director to get the ball rolling.

The Song Remains The Same, as the documentary film was called, consisted of three nights’ worth of shows at Madison Square Garden, with additional clips shot due to vital holes in the continuity of the film. Watch a high-quality video of Led Zeppelin’s backstage situation at the aforementioned concert.