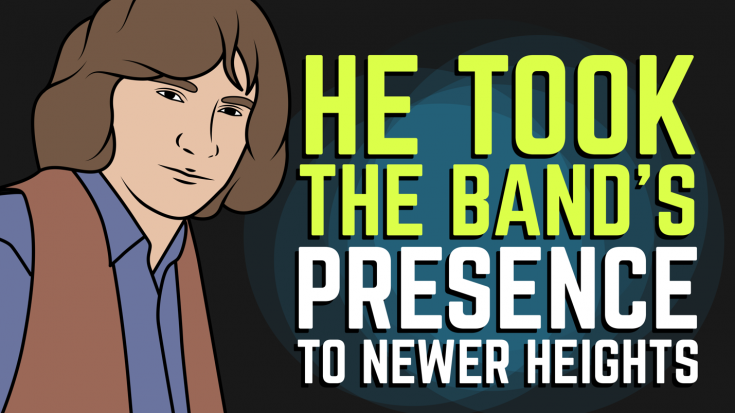 While Joe Walsh’s solo career is often overshadowed by his time with the Eagles, it’s for an undeniable reason. Walsh was instrumental in taking the band’s presence to newer heights, adding another musical dimension with his barn-burning guitar and vocals, and to a much lesser extent, provided songwriting support for the band. Here are some of the notorious partygoing axman’s most memorable songs in his tenure with the Eagles.

“Life In The Fast Lane”

“Life In The Fast Lane” started out as a warmup lick by Walsh that he’d do before a show. Luckily, Don Henley heard him doing it and suggested making it his first Eagles song. Glenn Frey assisted with the arrangement while Henley did the lyrics, and was finished up pretty quickly.

“Pretty Maids All In a Row”

Aided by his longtime friend, collaborator, and former Barnstorm bandmate Joe Vitale, “Pretty Maids All In a Row” was completed. The piano-driven ballad was the only song that didn’t have Frey or Henley in the credits but was let into the catalog as it was too good to pass up on.

Walsh wrote “In The City” after he met Barry De Vorzon who was working on a movie titled The Warriors. After some discussion, the two agreed to make a song about a film and wrote it together. It was revisited when Walsh joined the Eagles, becoming part of 1979’s The Long Run as a result.