This Is How Rock n’ Roll Was Born 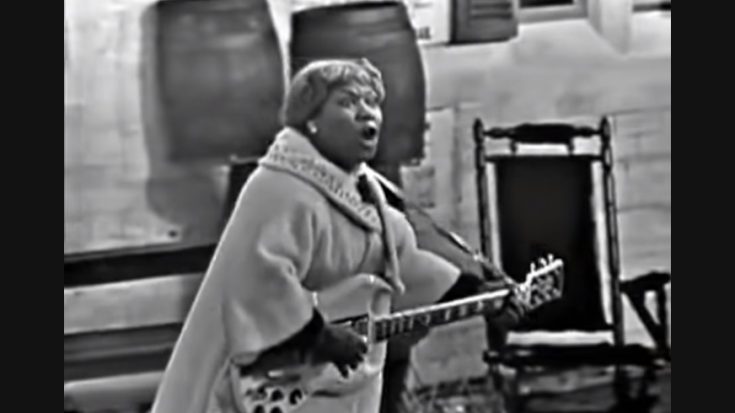 Just like any other genre, rock n’ roll was a derivative of other prominent musical styles predating it. The chief determinant of rock n’ roll’s inception was the widespread popularity of rhythm and blues in the 40’s. Rhythm n’ blues developed from a plethora of other styles like blues, jazz, up to gospel music, which was highly prevalent with the African-American community. The genre brought with it the signature soul and feel in its arrangements, with artists such as Louis Jordan, T-Bone Walker, and Fats Domino, among others.

As years progressed, artists began to modify and innovate the roots of rhythm n’ blues. The 1950’s ushered the inception of rock n’ roll, along with significant advancements in recording technology, and the development of electric instruments, especially the electric guitar. Artists like Sister Rosetta Tharpe, Chuck Berry, Bill Haley and The Comets, Buddy Holly, Little Richard and more, also winged out the first rock n’ roll hits that became the standard for the musicians of the following decade. The 1960’s probably saw the breakthrough of rock n’ roll to the mainstream, with artists such as Elvis Presley, The Beatles, and The Rolling Stones, among others, pioneering the genre’s development to fit the commercial nature of the industry. Later that decade, heavier and more varied forms of rock n’ roll were taken on by bands such as Pink Floyd, Deep Purple, Led Zeppelin, and Black Sabbath. These newcomers poured onto the following decade, which was considered the golden age of rock and peaked popularity among the masses.

Now with almost seven decades down the line and flourishing subgenres and artists around the globe, rock n’ roll has indeed gone a long way. The only question now is: when will rock n’ roll reemerge from the ashes and shake the world once more?