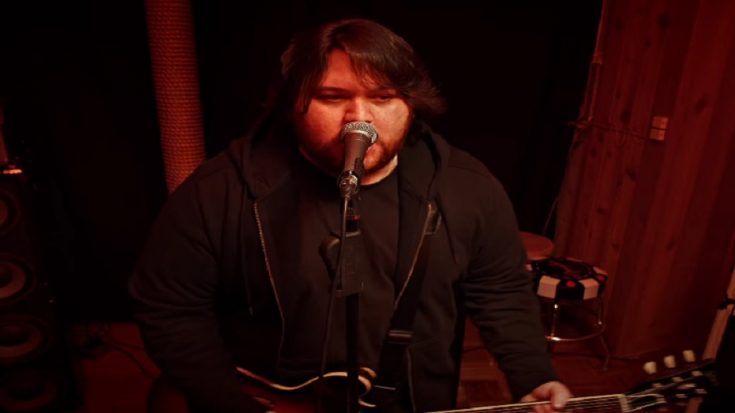 Like father, like son! Famous guitarist Eddie Van Halen from Van Halen really lucked out when his only child, Wolfgang Van Halen followed his dad’s footsteps in the rock and roll genre. Wolfgang idolizes his father so much— the reason why he and his father are among the greatest collaborators in the music industry. Check out these three things about him.

He was the 3rd Van Halen to join Van Halen

Run by the brothers Eddie and Alex Van Halen, the group welcomed another Van Halen to tour and make albums with them. This was not a hard task to do, since Eddie would do anything for his son.

He was 16 when he became a professional musician

Being a teenager growing up, you’re looking for something to fill in your boredom. Eddie then, having full control of his own band, decided to give his son a chance to stand in the spotlight, becoming the official bass player for Van Halen.

He was there throughout the end of his father’s life

In 2020, Eddie Van Halen died of cancer and the closest people he loved are there to guide him. Wolfgang, who is with Eddie’s side, confirmed the news on Instagram, as he expressed his sentiments to his late father.