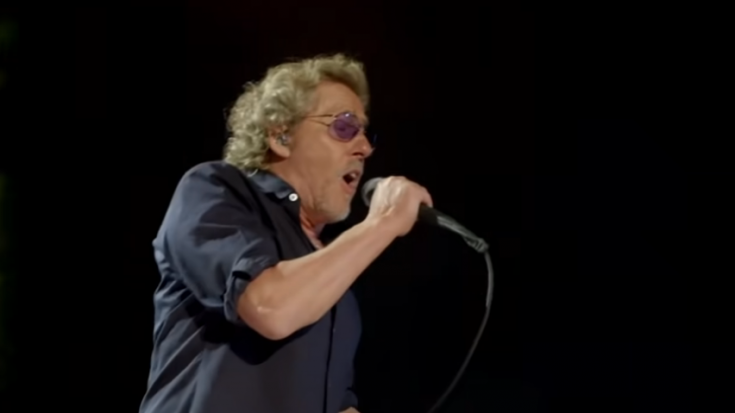 The Who: Live In Hyde Park captures the band at the iconic London venue on June 26, 2016, as they gave a medley of their hits in a concert full of thousands of fans.

The video below shows the remaining Who members: Roger Daltrey (frontman) and Pete Townshend (guitar) performing their classic “Baba O’Riley” from their album, Who’s Next. The concert was filled in with some of the band’s most beloved songs, such as “Pinball Wizard,” “My Generation,” “You Better You Bet,” “I Can’t Explain,” and many more. It also featured a handful of lesser-known gems like “Bargain” and “I’m the One.”

“It’s a good gig,” Townshend said in an interview. “You draw from all over the country but a London crowd is always a good crowd. It’s a Royal Park, so thank you, Your Majesty. You can’t play it without her permission.”

Aside from this vigorous show, The Who: Live In Hyde Park also featured some exciting interviews from Daltrey and Townshend themselves, as well as other legends such as Robert Plant, Iggy Pop, and many more.