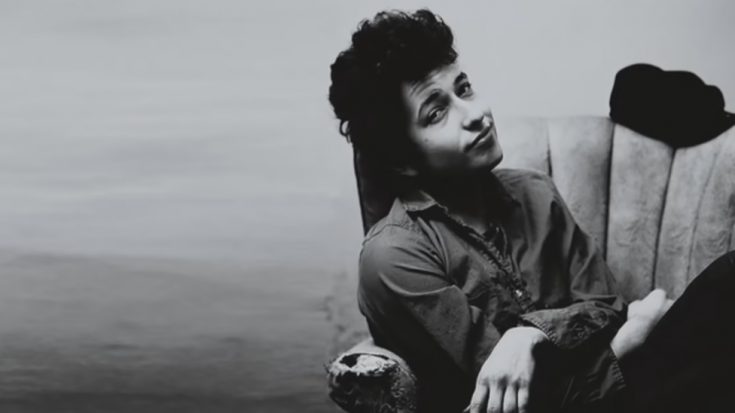 Rock and religion often don’t go together. Sometimes, one of them pushes another over the edge, and perhaps the remaining events would turn out to be pretty ugly (remember the “we’re more popular than Jesus” comment?) Still, music comes in all shapes and forms, and no matter what, it will always find a way to connect – most especially with these rock musicians who did their best to mix both rock and religion’s worlds.

“When in doubt, leave it out.” Dave Mustaine of Megadeth found peace when he converted himself to born-again Christianity; it even got to the point where he refused to take part in touring with bands that he deemed as too “demonic.”

Bushwick Bill relied on Jesus right at the time when his group the Geto Boys’ popularity had fallen. The three-feet tall rapper wishes to have a Christian-themed album the next time the Boys are recording.

Arthur “Killer” Kane once went on a self-destructive moment that almost killed him. And as he stayed in the hospital, he saw an ad for the Mormon church with pretty girls handing it over to him that almost made him want to convert immediately. That sudden urge turned out to be one of the most transformative decisions of his life.

Leonard Cohen was born into a Jewish family in Montreal in 1934, but he has committed the majority of his life to Buddhism — notably the teachings of his Zen Master Joshu Sasaki Roshi — during the past three decades, making Buddhism the primary focus of his life.

When Cat Stevens nearly drowned off the shore of Malibu in 1976, a wave carried him ashore after he cried out to God for help. A copy of the Qur’an was soon thereafter given to him by his brother, and he converted to Islam.

Currently, Mark Farner is balancing his time performing Grand Funk Railroad classics as well as Christian rock anthems. He said he found God after GFR disbanded, and he had no one else to rely on.

Jermaine Jackson lived in a Jehovah’s Witness household, but a trip to Bahrain changed his life forever. When he got a chance to speak with little children who happily exclaimed that they were all Muslims, Jackson then decided to become one himself.

Lou Gramm had a benign brain tumor in the 1990s. Ironically, his initial symptom was double vision. Soon after, he quit Foreigner and accepted Jesus.

There has never been a prominent rock star who converted to religion as dramatically as Bob Dylan. His family was a close-knitted Jewish family, but by the late 1970s, he converted to Evangelical Christianity which inspired him to write several Godly songs.