The Who Performs ‘Behind Blue Eyes’ For Teenage Cancer Trust 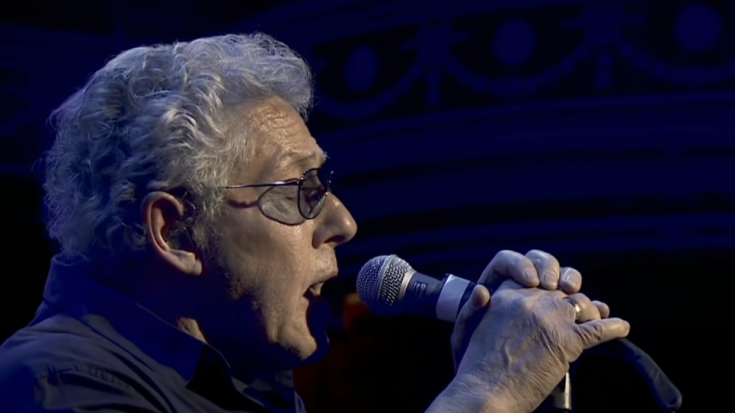 Last April 15, The Who performed a spectacular symphonic rendition of their famous song “Behind Blue Eyes” on The Late Show with Stephen Colbert. The video can be viewed below.

The concert, which happened at London’s Royal Albert Hall, was captured when the band was performing for the Teenage Cancer Trust. The rendition of The Who’s 1971 classic, with a string section backing, surely wowed fans in New York and London.

The band’s appearance on the TV Show marks the start of their The Who Hits Back tour in 2022. The North American tour kicks off on Friday, April 22nd, in Florida; the band then will perform over 40 performances across the United States and Canada between this month and November.

“So many livelihoods have been impacted due to Covid, so we are thrilled to get everyone back together – the band, the crew, and the fans,” Roger Daltrey said after the band’s would-be activities came to halt after this worldwide pandemic hit. “We’re gearing up for a great show that hits back in the only way The Who know-how. By giving it everything we got.”

As for the concert presented below, it was a special performance that helped raise funds for Teen Cancer America, an organization established by The Who to aid teenage cancer patients with the needs of their families and hospital bills. The concert also notes the 10th anniversary of the organization since it was initiated.