The Unforgettable Performance Video Of James Gang’s “Walk Away” 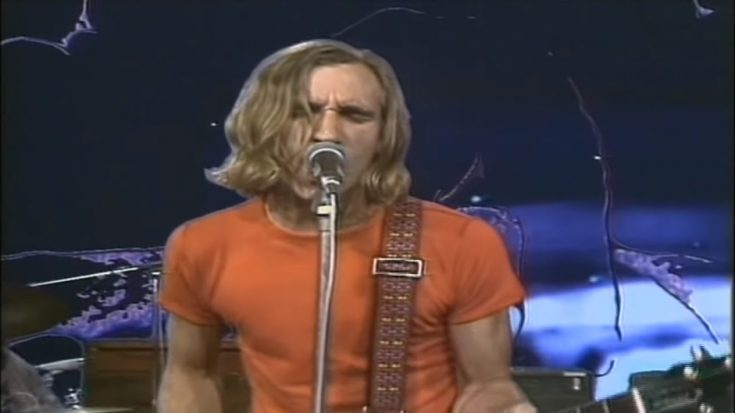 Joe Walsh has been a part of many a band, and also delved in solo ventures. The singer-songwriter was also an amazing guitarist, and showcased his arsenal with his time in the James Gang. The American rock outfit was formed in 1966, and underwent several lineup changes before settling in a power trio format consisted of Walsh, Dale Peters, and Jim Fox.

The James Gang was known for hits like “Funk #49” and “Walk Away”, being staples in classic rock radio. “Walk Away” came with the band’s third album, Thirds, which was the last to feature Walsh before his departure. The unique arrangement of the track hails from funk and hard rock influences, with hints of soul on the mix.

Here is Joe Walsh with the James Gang performing the hit classic “Walk Away”, on 1971. Click on the video below to watch the nostalgic trio dish out their finest tunes!