The Unforgettable 1973 Performance Of “Summer Breeze” By Ramsey Lewis Trio 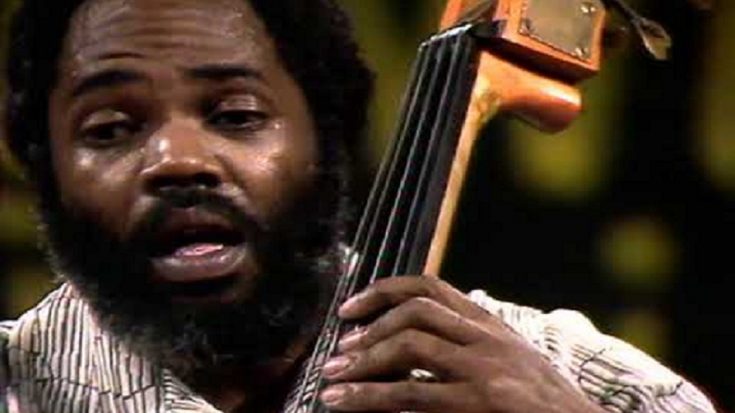 Seals and Crofts’ “Summer Breeze” became one of the greatest summer songs of all time and it spurred several covers in music. One of its unforgettable ones would be from a 1973 performance of the Ramsey Lewis Trio, inside Der Musikladen a West German music television program.

“Summer Breeze” was originally performed by soft-rock duo Seals & Crofts, and it is one of their well-remembered songs. In 1974, it rose to the charts once more when the Isle Brothers released a cover version of the song. The song was so phenomenal that it was recognized by Rolling Stone Magazine as the 13th “Best Summer Songs of All Time” in their list.

The video shows the trio with Lewis along with his two other members drummer Isaac “Red” Holt and bassist Eldee Young performing the classic. The trio met in the 50s, and primarily focused on jazz. As time progressed, so was their desire to be a hit commercially, therefore giving them room for different creative styles. Their performance on the German TV show highlights their musical power, and we guarantee that you wouldn’t be disappointed watching this.

Check it down below.