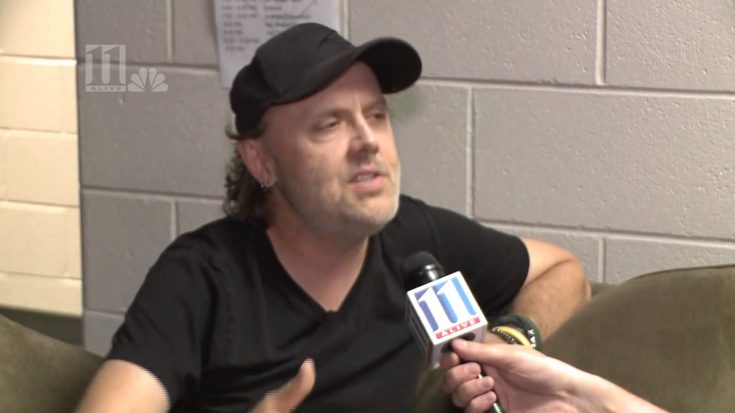 Lars Ulrich, of Metallica, has often spoken highly of some of the all-time greats in the rock and roll industry, such as Led Zeppelin and Deep Purple. Black Sabbath, though, is a group that he has a soft spot for.

Ulrich will always be grateful to heavy metal pioneers Black Sabbath for everything they did to grow the genre. Ulrich has a soft spot for classic rock and early metal, and it’s hardly surprising, given that these are the types of music that influenced him as a teenager to forgo following in his family’s footsteps and become a tennis player instead. This was the right call since without Metallica, the genre wouldn’t have been anything.

In an interview with Rolling Stone from 2017, the Metallica drummer revealed how big of a Sabbath fan he is by picking his favorite album of theirs that’s quite underrated: Sabotage. For him, Black Sabbath’s Sabotage (1975) and its inside tracks “Hole in the Sky” and “Symptom of the Universe,” is when the band truly peaked in their talents.

“I know for a lot of Black Sabbath people, it’s Paranoid or Master of Reality,” Ulrich said. “To me, the fuc***g one-two punch of ‘Hole in the Sky’ and then ‘Symptom of the Universe,’ that’s where it peaked for me, and then the deeper tracks: ‘Megalomania’ is, like, a journey of just fundamental heavy metal.”

He added: “Side A if you look at vinyl, is probably the strongest 20 minutes of Black Sabbath. And then ‘Symptom of the Universe’ – the simplicity in the riff, the down-picking, the chug – it’s obviously the blueprint for the core of what hard rock and metal ended up sounding like … up through the ‘80s and ‘90s.”

Listen to “Hole in the Sky” and “Symptom of the Universe” below.