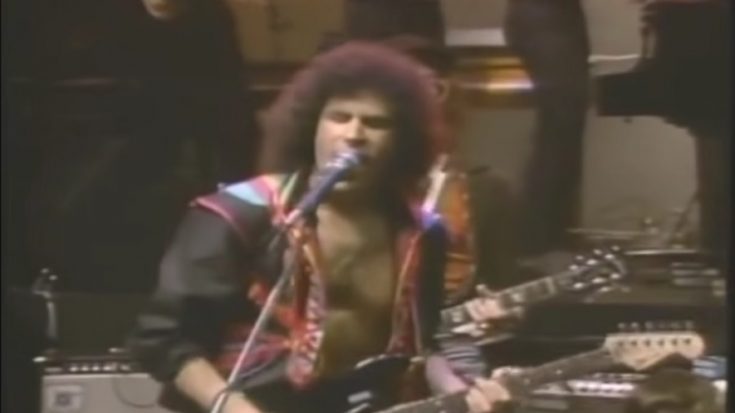 Throughout history, there have been many brilliant musicians whose work was largely unknown to the general public and only discovered by individuals who were specifically looking for it. Like many musicians, Randy California is just one of them; with a life that had been full of highs and lows.

Randy California, whose given name is Randy Wolfe, was born in Los Angeles in 1951. He came from a musical background, therefore isn’t surprising that he chose to make music his profession. When his mother remarried, musician Ed Cassidy, when he was 15 years old, they relocated to New York, where California was exposed to even more musical styles. There, one of rock and roll’s most legendary guitarists would cross paths with California; it’s none other than Jimi Hendrix.

Before Hendrix moved to Europe and formed his well-known group, the Jimi Hendrix Experience, he once had his own little band called Jimmy James & The Blue Flames which coincidentally, became Randy California’s first band since he moved to New York. Even though Hendrix thought California was great and invited him to come to the UK with the band, he stayed in the United States to finish school at the urging of his parents.

He did miss a once-in-a-lifetime opportunity by turning down Hendrix, but that didn’t interfere with California’s interest in making music. Later on, he formed Spirit with stepfather Ed Cassidy, Jay Ferguson, and John Locke with numerous lineup changes over the years.

By 1997, a tragic fate hit his family when they went to the beach in Molokai, Hawaii. His 12-year-old son, Quinn, was pulled out by a rip current while swimming, causing Randy to jump into the sea to save him. Quinn got out of the current, but not his father and the 46-year-old musician died at that moment.

The news shocked the music industry; since then, numerous artists had paid respects to musician who was not just creative and innovative, but also loving, generous, and kind.