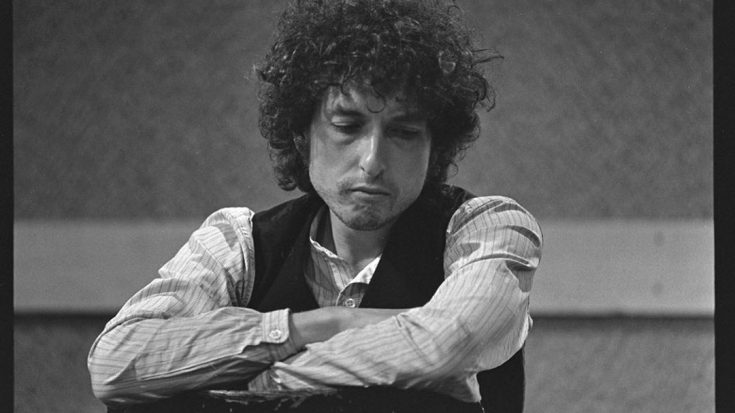 Bob Dylan’s love letters from his teenage years have been put up for sale, with the opening offer set at $250,000.

The description of Dylan’s letters was as follows: “Wide-ranging in scope and content, the young Dylan reveals his dreams of changing his name and selling a million records, offers bits and pieces of poetry, and professes his never-ending affection. He prepares for the Hibbing High talent show; invites Barbara to the Buddy Holly show in Duluth; speaks of singing, songwriting, and recording; comments on the cars and clothing of the late 1950s; and writes on the records he’s listening to.” The auction house, RR Auctions, would not disclose the letters’ exact contents but did provide a hint.

Between 1958 and 1959, when Dylan was around 17 or 18 and living in Hibbing, Minnesota, he wrote these 42 handwritten messages and a valentine to Barbara Ann Hewitt. Together, the notes and card take up 150 pages. According to RR Auctions, the pair first crossed paths in an elective high school history class, and on New Year’s Eve 1957, Barb and Bob went on a date to a holiday party in the Twin Cities area and “fell in love that night.” An exchange of letters started in January 1958 and lasted at least until 1959.

One of the final letters depicts the breakup by having Dylan request that Hewitt returns the photos he had sent to her. Hewitt got married in the 1970s, but this marriage didn’t last; she would remain single until her death in 2020.

Furthermore, RR Auctions Vice President Bobby Livingston explained that the letters are one of the “most culturally important of the 20th century we have ever offered.” “They really give an insight into how he’s going to present himself. It shows that Dylan dreamed all this up, and it all came true – he foresaw it,” he said.