The Truth About Jimi Hendrix’s “The Wind Cries Mary” 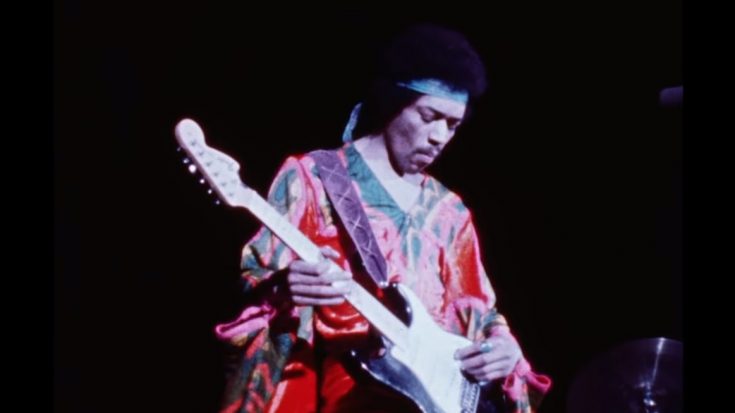 Jimi Hendrix, who died at the age of 27 in 1970, had a profound impact on late 1960s rock ‘n’ roll. Using the electric guitar, he experimented with new sounds by fusing rock’s roots with elements of blues, jazz, and soul. With that, he became famous for his songs such as, “Purple,” a cover of Bob Dylan’s “All Along the Watchtower,” and the stunning “The Wind Cries Mary.”

The latter song became one of Hendrix’s beloved hits. The rock ballad was rumored to be about Hendrix’s use of marijuana (also called Mary Jane hence the use of Mary), but it was so much more than we think.

Kathy Etchingham, Hendrix’s long-term girlfriend, discussed the origins of the song in her book “Through Gypsy Eyes.” The musician wrote the song when the musician complained about her cooking. “I didn’t take kindly to being told they were disgusting, so I picked up the plate and smashed it on the floor,” she said. “‘Hell –- what are you doing?’ he screamed at me, so I picked up a few more plates and threw them around the room as well, yelling back at him.”

Etchingham didn’t go home until the next morning when the pair reconciled and Hendrix handed him a piece of paper with the written lyrics of “The Wind Cries Mary.” “Mary is my middle name and the one he would use when he wanted to annoy me,” Etchingham said.

The song conveys a sense of loss and regret, and a description of what happened following the fight. Hendrix magnificently displayed his true emotions in a poetic ballad, as he yearns for Kathy to come back.