The True History Behind “House of the Rising Sun” 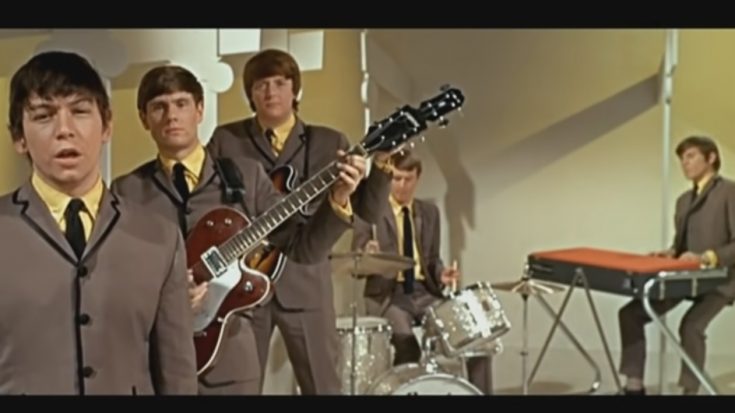 One such well-known melody with a cloudy backstory is “The House of the Rising Sun,” a blues classic. It’s hard to pinpoint the exact moment when it was written, let alone the person who wrote it; but let’s investigate the tune’s past and see what we can unearth.

The protagonist of this popular folk ballad has seen his life spiral downward after moving to New Orleans, Louisiana. Many artists, from Bob Dylan to Dolly Parton, have recorded their own versions of the song. However, in 1964, British rock band The Animals produced the most well-known rendition of the song. That recording topped the singles charts in the United Kingdom, America, and Canada, with some critics referring to it as “the first folk rock hit.”

The region of Appalachia, in the northeastern United States, is where the song first originated. However, scholars agree that it most likely stems from old English folk music. Moreover, Experts in the field of music have noticed its striking similarity to a song written in the 16th century called “The Unfortunate Rake,” but whether or not the two are actually related is unknown. Several locations in Crescent City have been proposed as prospective settings for the tune. The credibility of each option varies. Many people believe that the song “House of the Rising Sun” refers to a fictional brothel, but they aren’t sure. Some have hypothesized that it is a prison, where a lady may go after she murders her alcoholic, abusive father, or it may also serve as a detention center for prostitutes.

Furthermore, various houses and buildings have been the subject of verification with it being the original “house of the rising sun.” Several news articles, guidebooks, and mentions in autobiography have been done to identify the true place of this classic folk-rock hit. While there are still several questions left to ask and with little to no hope that they’ll be answered, we’re more than glad still to know that the song brought joy and lessons to those who are willing to listen to it.