The True Story Behind Foo Fighter’s “My Hero” 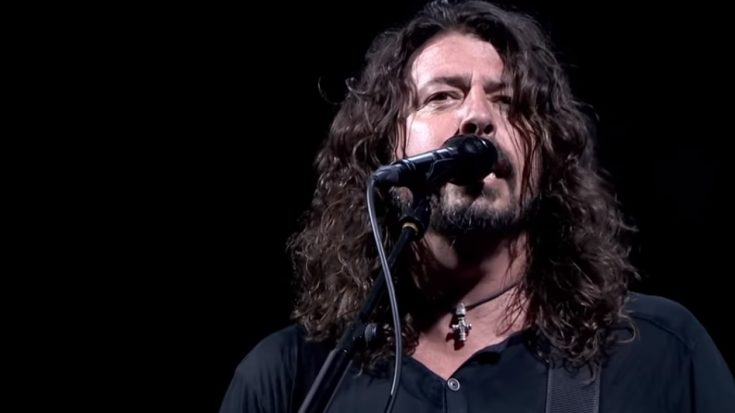 “My Hero” is the most representative song by Foo Fighters since it perfectly encapsulates the band’s spirit. When the band first debuted the song, many people assumed it was about Kurt Cobain, yet, despite numerous opportunities, Dave Grohl never acknowledged this rumor.

Now, it’s become something of a rallying cry for the group and a soundtrack to some of their most significant events. It didn’t take long for “My Hero” to become a fan favorite among the band’s ardent followers after it was chosen as the third single from their album The Colour and The Shape. Grohl’s biggest skill is that his lyrics are open enough for listeners to interpret them in their own way, making the song accessible to a wide audience. Thus, this makes the song an easy target to be pigeonholed with a wrong interpretation.

Speaking with The Howard Stern Show in 1999, Grohl clarified the true inspiration of the song, when he was questioned if the song was “loosely based” on his old Nirvana bandmate, Cobain. “Errr, it’s kinda more about heroes that are ordinary,” and added that he’d always looked up more to the common people than celebrities. Then, in 2008, when John McCain, a Republican nominee used this song for his campaign, the band was quick to defend their song not being used simply without permission.

Moreover, the song is also the highlight of the event, during the concert presented by Foo Fighters dedicated to their late drummer, Taylor Hawkins. Hawkins’ son, Shane, fill-in for the drumming duties which was both heartwarming and emotional to watch.