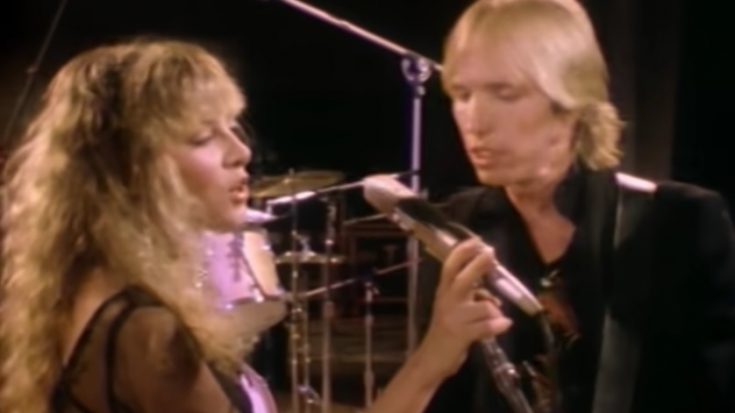 We can still remember how Stevie Nicks of Fleetwood Mac and Joe Walsh of the Eagles were in a passionate three-year romance long ago. It was a “love at first sight” romance deemed by Nicks, when the pair met at a hotel bar, and was pretty sure that out of all her relationships, it was Walsh that she wanted to marry.

But it was a relationship that was meant to end, given that the two were superstars and crazy drug addicts. They fed each other’s excessive lifestyle, which ruined the relationship eventually.

“We were probably the perfect, complete, crazy pair,” Nicks told Daily Mail. “He was the one I would have married, and that I would probably have changed my life around for a little bit, anyway. Not a lot. I loved him. I really looked after him, and that’s what probably scared Joe the most. We were busy superstars and we were doing way too much drugs. We were really, seriously drug addicts. We were a couple on the way to hell.”

In 1986, Walsh made the difficult choice to end their relationship. On the night of their break-up, Nicks and Walsh argued which became a source of creativity for Tom Petty.  Eurythmics’ producer David A. Stewart previously discussed Nicks and Walsh’s fight following a party in an interview with the Howard Stern Show.

After the two fought and officially called it quits, Walsh still decided to see her after. But Nicks didn’t want to see him anymore, and told Walsh to “Don’t come around here no more.” When Petty heard the whole incident, the line struck him the most and he decided to write a song about it.

You can watch and listen to Tom Petty and the Heartbreakers’ Alice in Wonderland-inspired “Don’t Come Around Here No More” MV below.