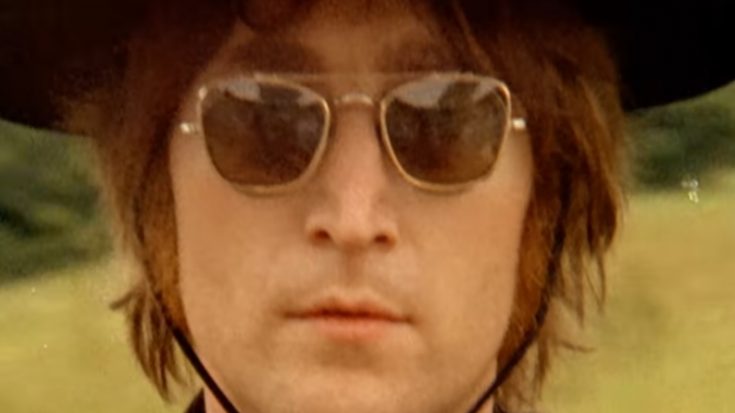 By the early 70s, The Beatles have practically ended things as a band, which opened the opportunity for the Fab Four to explore the path of being solo artists. We have Paul McCartney to cite as the first Beatle to release his album post-Beatle, but the rest of them followed, more precisely, John Lennon. Lennon began to experiment more with his sound and expanded his songwriting with his wife Yoko Ono, and his group, the Plastic Ono Band. We all remember him for his classics: “Imagine,” “Jealous Guy,” and “Mind Games,” but what about the few lesser-known ones? We’ll take a look at these 5 below.

Heavily influenced by the rockabilly style courtesy of the ex-Beatle George Harrison, the song has been generally taken as a barb at Paul McCartney, much like the more well-known “How Do You Sleep?” which is also found inside Imagine album.

In “Remember,” Lennon muses about his formative years and the experiences that prompted him to write the song. After several lines of deeply personal lyrics, he ends with a typical Lennon joke.

Inside this track “I Found Out,” John Lennon debunks all the false prophets and revolutionaries he trusted during the ‘60s. Featuring Ringo Starr on drums, the song is from Lennon’s first solo album.

Lennon’s final album before his death, Double Fantasy (1980), had many references to his acceptance of parenthood and home life. Among these songs is the one that deserves more attention: “Cleanup Time,” which tells his domesticated “royal” life.

Mind Games is comprised of gloomy, morose songs that reflect the mood of his crumbling marriage to Yoko Ono at the time. In “Intuition,” however, Lennon displays an optimistic outlook, marking a departure from his typical works in the album.