Brian May Wants To Be Remembered For Something Else 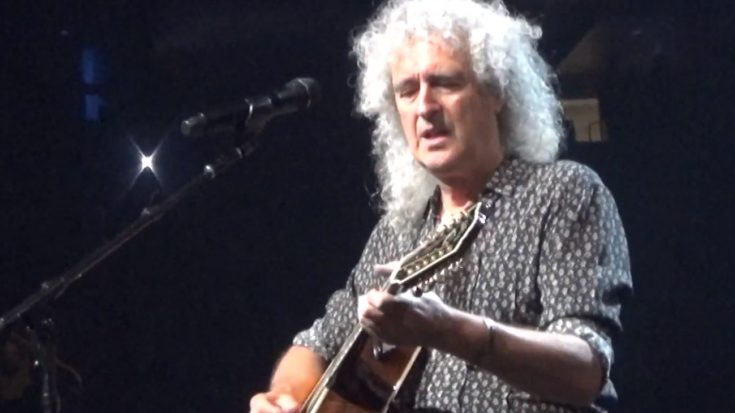 Brian May, the lead guitarist of the iconic band, Queen, who is also an astrophysicist, wants to be remembered by many for something else: his love for animals.

May’s Surrey Estate, which he acquired while Queen were at their peak, is home to wounded and orphaned animals until they can be released. Since then, Brian May has been an outspoken supporter of animal rights, launching an organization called Save Me (after the Queen song he co-wrote). The charity runs many initiatives to prevent all needless, harsh, and humiliating treatment of animals.

“When I’m gone, people will no doubt remember me for Queen,” May told Sunday Times. “But I would much rather be remembered for attempting to change the way we treat our fellow creatures.”

May is dedicated to helping animals and has supported several organizations outside his own, including the Harper Asprey Wildlife Rescue, the RSPCA, the League Against Cruel Sports, the International Fund for Animal Welfare, and PETA UK.

In addition, he has used his music as a means to aid animals, such as when he collaborated with French guitarist Jean-Pierre Danel on a foundation for animal rights in France that was created in 2013. Shadows lead guitarist Hank Marvin also joined the group to autograph guitars and art shots.