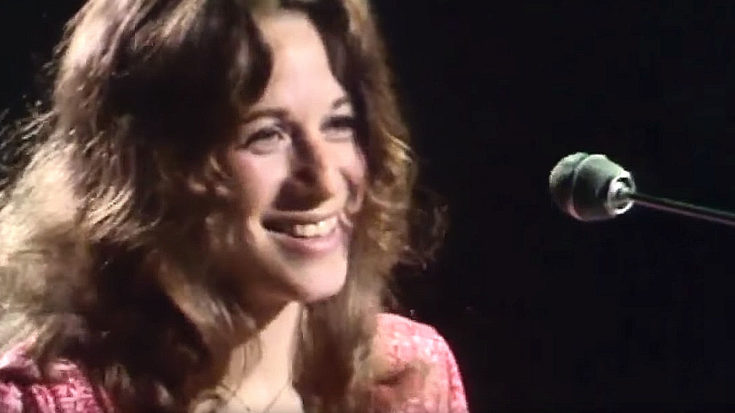 At the time when rock bands and pop groups were dominating the 70s charts, it became evident that solo artists often have a hard time proving their talents; but not impossible. To be able to express their own style that’s quite different is enough to prove that they’re an exceptional kind. Today, we celebrate these 5 brilliant artists who showed courage and uniqueness which pioneered a new generation of brilliance in the world of music.

Elton John’s critically-acclaimed album, Goodbye Yellow Brick Road, was one of 12 albums he released in this decade. In addition to being flashy and engaging, John maintained an air of coolness throughout. The pianist’s career has flourished since the 1970s, but it was during that time period when his aspirations began to come true.

Carole King jumpstarted her career in the 70s, releasing her most prolific album ever, Tapestry during this time. She became a stable and astounding musician in the long run, but no one could forget her impact during this decade.

Diana Ross rose to fame as the frontwoman for the girl group The Supremes before striking out on her own in 1970. In addition, Ross’s acting career got its start with Lady Sings the Blues (1972), in which she played jazz singer Billie Holiday.

David Bowie was able to seamlessly switch between genres and styles in the 70s, which he became known for. Inside the decade, he went full-on glam, debuted Ziggy Stardust on the globe, and dropped his sixth studio album, Aladdin Sane.

Everyone knows that Stevie Wonder is a child prodigy, being the youngest person to sign a deal with the Motown label Tamla. However, it was around 70s in which Wonder acquired his “classic period,” making chart-topping hits and winning several awards for his albums and singles.