The Time T.Rex Jammed With Ringo Starr and Elton John 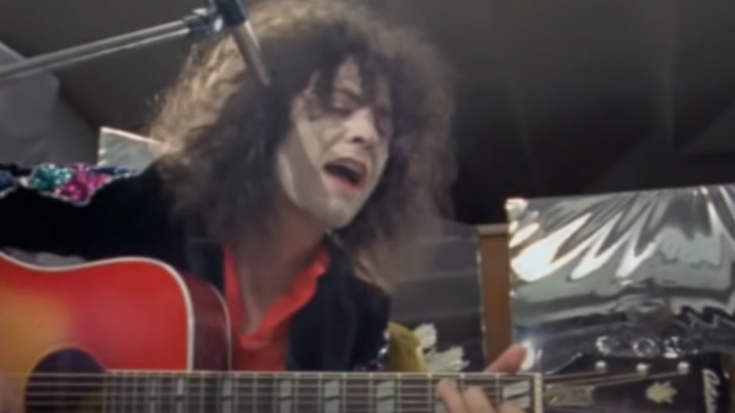 By the 70s, Britain became revolutionary as a place for musical inventiveness. Bands and artists have risen with their genres to follow through, and among those is glam rock, pioneered by the one and only T. Rex.

By the time glam rock was a major phenomenon, Elton John was already well-established in the music industry. John may have been late to the costume party, but he more than made up for it with the eccentric outfits he wore during his concerts and public appearances. Several of glam’s most prominent individuals became friends with John, including T. Marc Bolan, the leader of T. Rex.

In 1971, when T. Rex sang “Get It On (Bang a Gong)” from Electric Warrior, John was called on Top of the Pops to deliver its piano parts. By then, a friendship between Bolan and John developed rapidly. During the making of the 1972 concert film Born to Boogie, Bolan wanted to record a new version of the song “Children of the Revolution,” and he asked John to be a part of it.

John wasn’t the only one who joined in on the action, though. Right behind their backs is Ringo Starr, who is the director of the movie.

“He was a good friend of mine, and he was the punk at the time, of course, because we were well-established,” Starr recalled his friendship with Bolan in 2011. As Ringo developed an interest in making a movie with John and Bolan in the action, the trio couldn’t help but jam together to the song.