The Paul McCartney Song He Originally Made For A Famous Actor 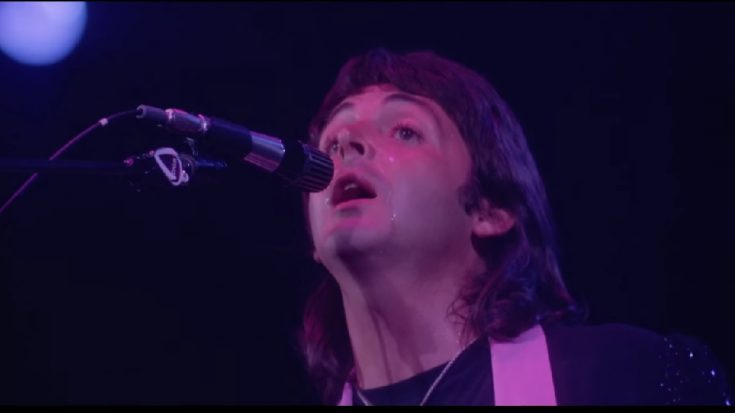 Paul McCartney is known for writing songs. Throughout his 60+ years career in the music industry, he has proven himself to be a great songwriter, writing songs that are still listened to in today’s setting.

The former Beatle spoke with Taylor Swift back in 2020 about his songwriting and the impending McCartney III album. He mentioned that back in the past, McCartney put his songwriting skills to the test by drawing on the works of Pablo Picasso and Dustin Hoffman for ideas.

While Hoffman was in Jamaica in 1973 filming Papillion, Paul McCartney also happened to be there. Grabbing the chance to chat with a legend, Hoffman questioned McCartney, “How do you write songs? Can you write them about anything?” The musician only bleakly replied: “They just come out of the air, I don’t know.”

By then, Hoffman pointed out to McCartney the phrase “Drink to me. Drink to my health. You know I can’t drink anymore” from a magazine about the death of famous painter Pablo Picasso and said, “Try this.” Within minutes, McCartney had come up with a few song lyrics based on Picasso’s last words, shocking and delighting Hoffman.

The song, titled “Picasso’s Last Words (Drink To Me),” was included on McCartney and Wings’ album Band on the Run, which was published in 1973. In the United States, the album was certified triple platinum and also took home a Grammy.

Even though it’s hard to impose creativity, McCartney has managed to do just that. And if you need further proof that creativity may strike anywhere, go no farther than the ever-fantastic songwriter.