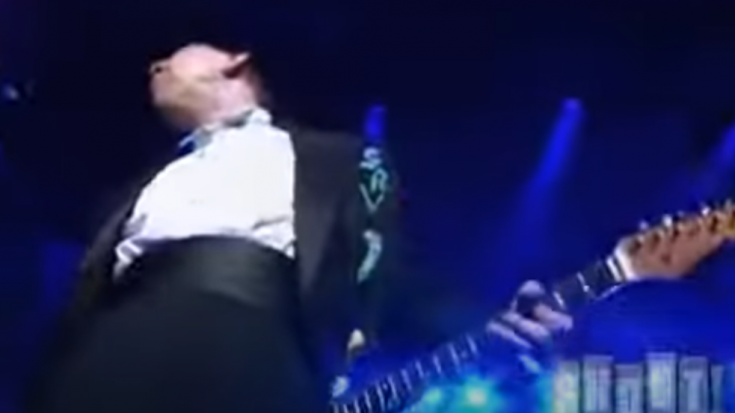 Considered as one of the greatest guitarists in rock, blues, and arguably, in history, would be the Texan pride, Stevie Ray Vaughan. While he was a new breed of bluesmen that reinvigorated the genre, Vaughan also proved his versatility in playing the instrument and that he can actually adapt to any genre, just like the time when he played on David Bowie’s 1983 album, Let’s Dance.

Some say it was Vaughan’s intensity as a musician, while others argue that his technical skill was second to none. Upon closer inspection, it is actually a combination of both. SRV’s ability to rip up some of the meanest blues was his passion for music combined with the mastery of his hands and fingers. It is important to note that he used heavier gauged strings than the usual guitarist, which gives off the idea that he needed a stronger amount of control to play as he does.

And control it is, as Vaughan is adept with runs and licks that are dynamic, adding more life than just mindlessly strumming away without care. More than that, he was a showman as well. Vaughan’s onstage charisma went well with his passion to make his performances more interesting, which is the case with this “Texas Flood” number in 1989.