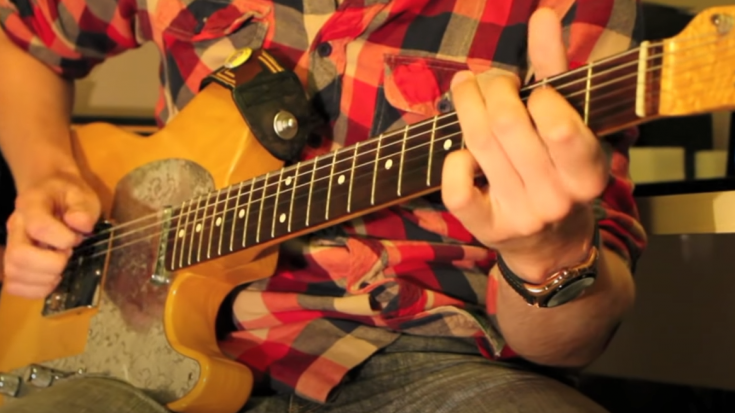 While modern country music has more or less become integrated into the pop scene with slow and mellow pieces, it doesn’t hurt to go back to the jittery classic delivery of the fast, run-and-gun country style. It’s quite a rarity to witness such execution these days, so something like “Chicken Run”, which can be viewed on the video below, is a breath of fresh air for both the country fan and the average music lover.

Youtuber Jake Faun revisits the days of old with his original composition he calls “Chicken Run”, which he says is done “style of Brent Mason, Brad Paisley, Danny Gatton and all of those guys.” And listening to the track, he clearly exemplifies the execution of his country influences quite well.

Faun sears his Fender telecaster’s fingerboard with a lightning-fast technique and speed that would put even thrash metal guitarists to shame. It isn’t just mindless arpeggios, however, as he dishes out some tasty country licks with jazz infusion at the side.