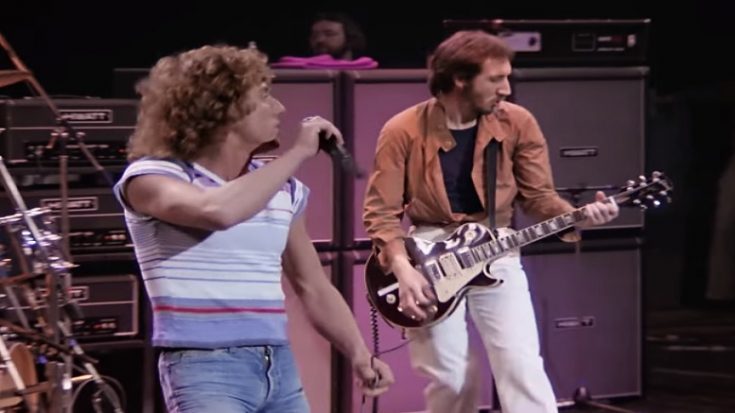 The Who legends in the forms of Roger Daltrey and Pete Townshend have long remained the lifeblood of the group, even since its formation. Moreover, the two share the same passion when it comes to creating and producing music, with both of them inclined to do more even after the death of their former bandmates, Keith Moon and John Entwistle. But, unlike their collective personas on crafting songs, the silver lining of their friendship isn’t sparkling, but rather, a dull gray one; here’s why.

Back in their younger days where John Entwistle, Pete Townshend, and Roger Daltrey were students of Acton County Grammar School, Townshend and Entwistle became close merely to the fact that they formed a traditional jazz group during their sophomore years. Meanwhile, for Daltrey, a year older than the abovementioned two, he didn’t quite much excel academically and was forced to drop out of school at the young age of 15. As the three moved on to their respective ventures, a likely encounter between Entwistle and Daltrey change their lives when Daltrey recruited him to be the bassist for his band called the Detours. Upon recruitment, the bassist, later on, suggested Townshend to the singer, and the trio, along with Moon, went on to update the band that was later named The Who.

From the band’s early emergence, one can obviously sense the chilly atmosphere between the lead guitarist and the frontman. Townshend does things according to his style, while Daltrey wanted to do things on his own accord as well. Living inside the parallelism of their lives, they hardly see each other “eye-to-eye” and are eager to try their best not to interact, or even spark a good conversation between them. The only room for communication is during their rehearsals and creating songs. Then after that, it’s all no talk. And the pact is still on even after all these years of being frequent collaborators.

But amidst the fact that their personalities do not often meet with another, they still gave light to the legendary music that they became famous for. The antagonism towards them is clearly not fueled with anger or hatred; simply it is just the notion that they are not meant to be the best buds. While that may be true, what’s important is that they have established themselves as the greats because of their shared entity: that Townshend shines best with Daltrey, and vice versa.