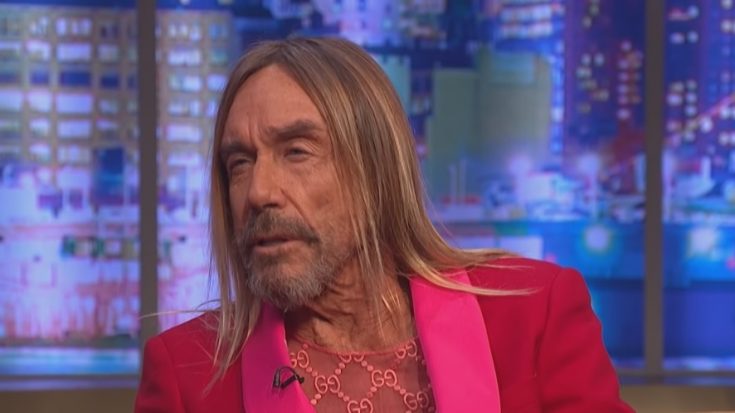 The Godfather of Punk didn’t get his title solely from being a progenitor of the genre. Iggy Pop’s reputation for living an excessive life, namely the rabbit hole that was drug use.

Iggy adapted to the ever-changing cultures and societal evolution of the times but has always been consistent in terms of his creative vision. But as much as he was dedicated to delivering his craft onstage, Iggy was just as unhinged off it. His uncontrollable behavior eventually began seeping into his commitments, spouting some of the most ridiculous stories in rock and roll history.

While he’s been long sober now, the punk trailblazer vividly remembers these events that made him infamous in the scene. The memories of his substance abuse were too surreal but this also allowed him to outgrow the destructive behavior and be where he is now.

He’s been admired by many for his comeback to sobriety, and even uses self-deprecating humor to poke fun at his past misdeeds. In an appearance on The Jonathan Ross Show, Iggy shared a funny story in the middle of promoting his new album. Ross asked him about the time the Stooges frontman electrocuted himself when he stuck his tongue inside a plug socket.

Iggy also got creative with the ways he wanted to get high on, saying: “I tried spider webs too. I tried to smoke them. You know you’ve got to start somewhere.”