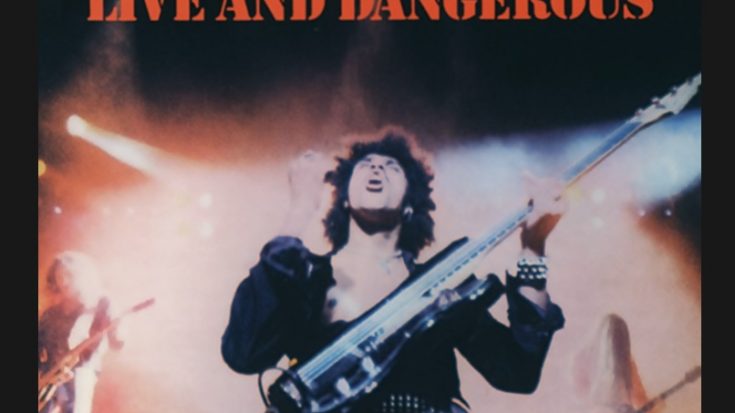 Capitalizing on the success of their latest album release Bad Reputation, Thin Lizzy was ready to head back to the studio to make a new record. The recent release was a comeback of sorts for the band, which started the ball rolling for the band, but there was one catch – Thin Lizzy’s producer Tony Visconti was too busy to attend to the band’s need for a full-length studio album. So as to keep the band active amidst this roadblock, the two parties agreed to settle on a compromise, which was to release a short-form live album instead.

Live And Dangerous, released in 1978, was comprised of the band’s live performances from the previous years. It included shows from their London Hammersmith Odeon dates in 1976, Toronto, Canada legs in 1977, and a Philadelphia show from 1977.

In their own UK territory, Live And Dangerous reached #2, only second to the Grease soundtrack. It was another story in America, however, as the record only made it to #84 on the album charts. Guitarist Brian Robertson left the band shortly after the live album’s release, marking the return of blues icon Gary Moore in the band.