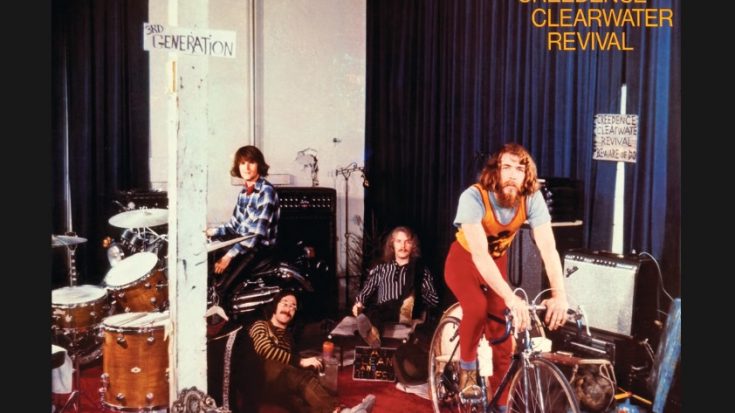 Cosmo’s Factory was spearheaded by its platinum status singles like “Who’ll Stop The Rain”, “Up Around The Bend”, and “Looking Out My Back Door” – which helped Creedence Clearwater Revival score their second #1 album in the US, following 1969’s Green River. This album also became a best-selling hit, netting up to 4 million units sold in the US alone.

The album’s 50th-anniversary 180-gram vinyl reissue was mastered at half-speed at Abbey Road Studios to take advantage of the demanding process. This means that the reissue will feature a premium level of clarity and reproduction, and will come housed in a tip-on jacket that matches the original pressing’s packaging.

Just last year, the band celebrated another 50-year milestone by releasing a previously unheard performance, the hour-long set they dished out at 1969’s Woodstock festival. This was because of CCR’s request to be excluded from the iconic 1970 documentary and the film’s soundtrack album.