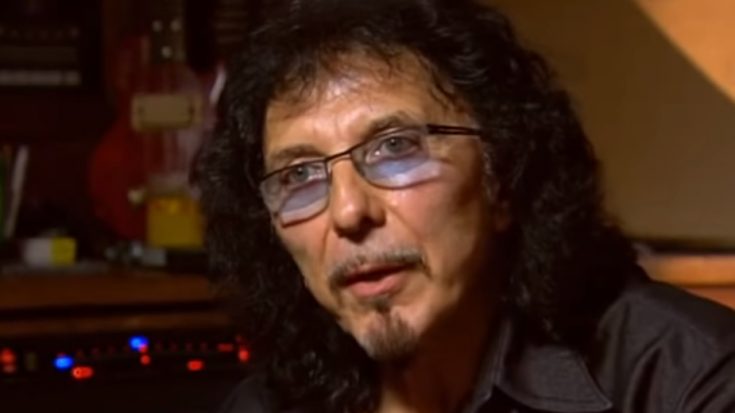 From Black Sabbath’s sophomore release Paranoid comes the rather contrasting cut from the album, “Planet Caravan”. The song is unique in that it doesn’t really sound like Black Sabbath at all thanks to its acoustic soft-rock sound. This subtle instrumentation, especially with the sparse percussion dictating the track’s cadence, makes for a mystical listening experience.

The track has quite a unique vocal section to bare: this is Ozzy Osbourne’s voice fed through the tried and tested Leslie speaker to achieve that treble and tremolo effect, contributing to the whole ethereal, otherworldly vibe of the song. There is also a light, fleeting piano layer in the track, which was done by the album’s engineer, Tom Allom. But what stands out is Tony Iommi’s little experiment where he overdubbed a flute section into the reversed multitrack master, which was then re-forwarded and subjected to a stereo delay, further adding to its alien-like quality.

Speaking of Iommi, watch a video where he details how the song came to be.