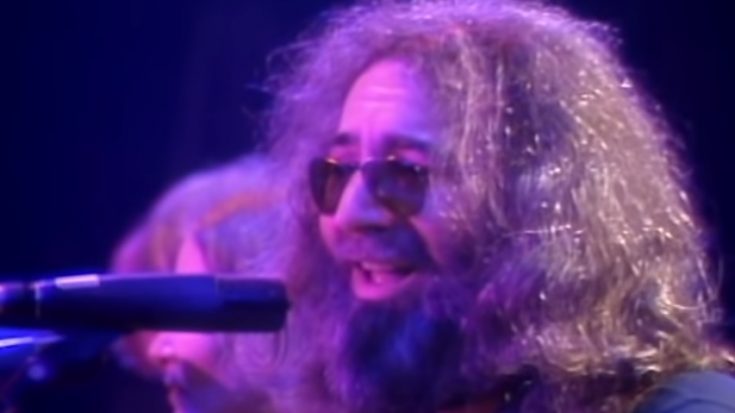 Being the counterculture figures that they were, The Grateful Dead was invited to be part of the Gathering Of the Tribes/Human Be-In weekend event held at the Golden Gate Park of San Francisco on January 14, 1967. The said event was an important moment for the growing counterculture movement in US soil, the Dead being one of the musical pioneers of the said following.

The Grateful Dead was present on the second day of the event, where the band shared the stage with other musical acts like Country Joe & The Fish, Jefferson Airplane, Quicksilver Messenger, and The Charlatans, among others. Comprising the setlist of the band for that day were the tracks “Morning Dew”, “Viola Lee Blues”, and “Good Morning Little Schoolgirl”, which would eventually find their way into the band’s debut album on March 17 of the same year.

“Morning Dew” stretched into a 9-minute performance as Jerry Garcia made the song his own, while “Viola Lee Blues” had the band members neck on neck with their exciting jam. They eventually ended the set with the bluesy “Good Morning Little Schoolgirl”, Ron McKernan’s harmonica being a notable component of the performance. Click on the video below to watch The Grateful Dead’s run of “Viola Lee Blues”.