Relive CCR’s “Down On The Corner” 1969 Performance 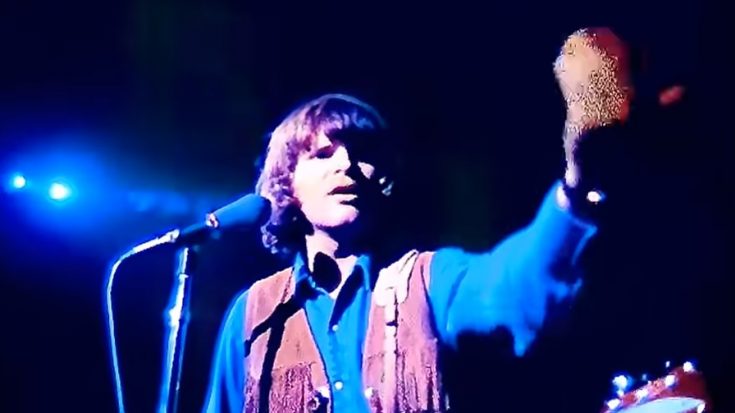 Creedence Clearwater Revival was on a roll by 1969 after releasing a trio of albums in the same year. Coming from the last installation of the said barrage is Willy and the Poor Boys’ “Down On The Corner”. The track follows the story of a fictional jug band Willy and The Poor Boys and is the only song on the album to stick to the story’s theme.

CCR played the part of Willy and The Poor Boys, fitting the characteristics of the band to a tee as the band was an authentic rag to riches story. Creedence stuck to the whole narrative by performing the track with a washtub bass and a washboard. Frontman and songwriter John Fogerty also took his time to provide lead and backing vocals for the song for that seamless harmony in the mix.

Fogerty shared that Stu Cook couldn’t get the bass quite right of the song, saying, “Eventually, we spent six weeks rehearsing the song, but Stu still couldn’t do it when we got to the recording session.” It led to a minor debacle but the band finally got the song down right.