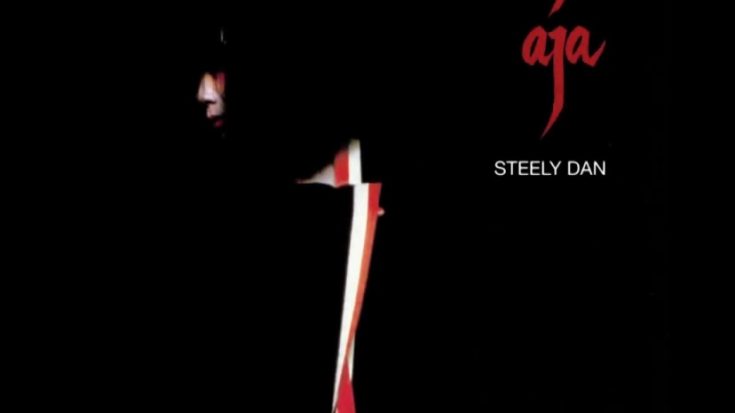 Steely Dan’s best-selling Aja proves that the songwriting and musical duo of Donald Fagen and Walter Becker was at the peak of their career. The two couldn’t be contained by their ABC Records commitment, and so began the centerpiece act that would see a numerous lineup of musicians do their bidding over the span of their catalogs. Aja was no exception, as the two enlisted over forty musicians to perform on the record, some of them being prominent jazz and rock prodigies.

“Black Cow” opens the album with a simple backbone of bass and keys, and is accented by vibraphone and brass parts, with the signature Steely Dan punch of vocal harmonies in the mix. “Aja” follows it, which is a plethora of various genres including progressive rock and Caribbean music, which they managed to keep tight throughout the whole 8-minute run. “Deacon Blues” is considered one of the best cuts of the album as it is peppered with what Steely Dan does best: complexity that is cohesive no matter the direction the song goes. Again, vocals are top-notch thanks to the harmonies that surround the main, and the notable beat provided by Bernard Purdie keeps it all together until the final note.

“Peg” is the closest you’d get to pop on the album, with a great funky groove courtesy of slap bass, horns, and jazz-influenced vocals. “Home At Last” looks back at the duo’s past in New York after they shifted to California with its bluesy groove. “I Got The News” is a standard filler, if we may, that doesn’t really strike any form of evocativeness in the tracklist. The album closer “Josie” is more inclined to be a rocker but still has a funky quality to it, accented by synths and what is said to be a garbage can lid in the drum parts.

For those who know their Steely Dan, Aja is arguably their finest catalog in the span of their career. Tight compositions paired with virtuosity really helped make Aja become the album it was destined to.