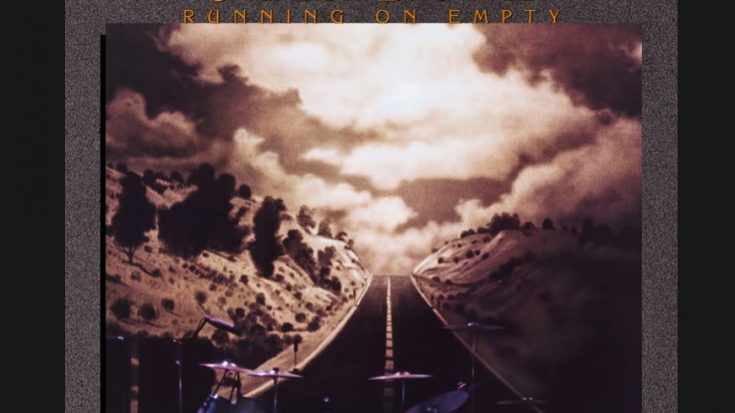 Jackson Browne really stuck to the concept album way of doing things when he did Running On Empty. With the theme specifically set to revolve around life on the road, Browne went to another level and recorded the songs in locations or situations that had anything to do with touring, such as actual live stages, backstage, tour buses, and even hotel rooms. This “live” album was the most real it could ever get, and you can see why Browne was considered ahead of his time.

Opening the album is the title track, which is a great high point of the record. “Running On Empty” offers a fresh, personal listening experience, while “The Road” offers a surreal jump from hotel room to live ensemble transition. “Rosie” is a toned-down cut which was recorded at a backstage session during one of his shows, and is accompanied with a vocal harmony from Doug Haywood and tour photographer Joel Bernstein.

“Cocaine” is jubilant blues with some fiddle accompaniment in the mix, and was recorded with “Shaky Town” in room 124 of Holiday Inn, in Edwardsville, Illinois. “Nothing But Time” is another unique cut, being recorded in a bus setting while they were traveling from Portland, Maine to the next gig in New Jersey. You can even hear the bus engine’s drone in the background, especially in the bridge portion of the song.

It’s these little details that make Running On Empty such an authentic record. The listener is presented with a realistic sonic image of life on the road, all sandwiched in a mix of folk, rock, and blues that makes for a good recall of the golden years. Jackson Browne shakes off all notions of pretense with Running On Empty.