The Story Of “Lean On Me” By Bill Withers 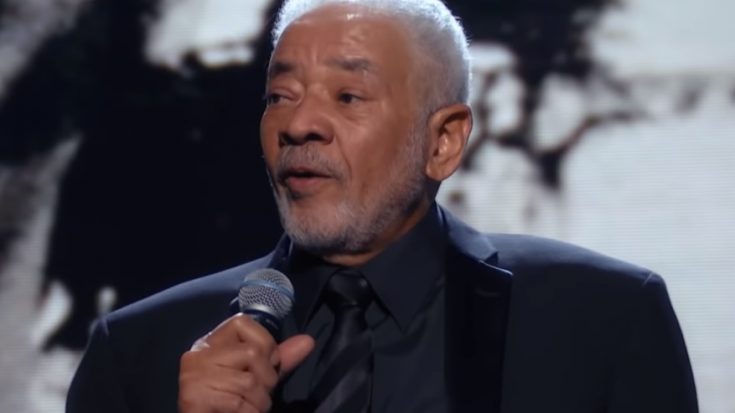 In these trying times, one would not expect something as ordinary as music to console the troubled souls of the desperate and the weary. But that’s just what is happening right now, as anthems of hope like the late Bill Withers’ “Lean On Me” provides an escape, no matter how fleeting, to humankind. Withers wrote the song to tell the story of a rural man’s loneliness as he went on about his life in the hustle and bustle of the metro, but he did not expect it to become such a big morale boost for situations like a symbolic rise from the ashes or a call for togetherness during an onslaught of adversities.

Just like what happened during the 2010 Haiti quakes or Hurricanes Irma and Harvey, “Lean On Me” offered a moment of respite for the recent coronavirus-stricken communities, whether it be those in self-isolation or the front liners toiling away to save the lives of those afflicted.

Withers had this to say about the song, in an interview with Songfacts: “That’s probably why somebody from New York did not write that song, or somebody from London, or somebody from a large city. It’s a rural song that translates probably across demographical lines. Who could argue with the fact that it would be nice to have somebody who really was that way? My experience was, there were people who were that way.”