The Story of The Second Guitar Solo Ever Recorded 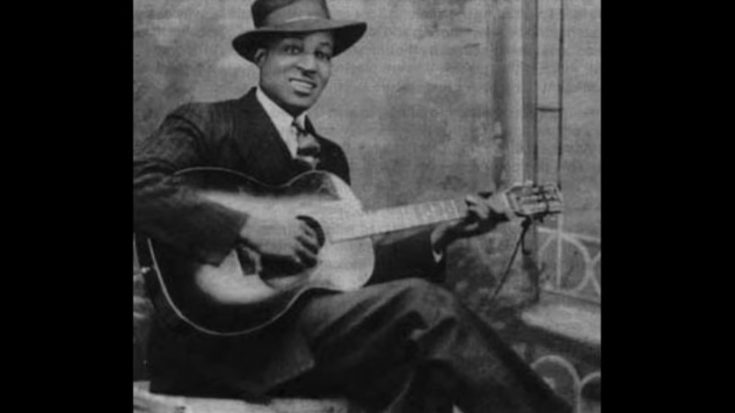 It’s a truth universally known that if you’re the first person to do a thing that was never done before, all the credits go back to your efforts in pursuing it. That idea is celebrated solely as the man’s greatest achievement, but what if you arrived exactly at the second spot?

For the first-ever guitar solo recorded, a long debate is still brewing around on who’s the rightful guitarist to be given that title. But for blues guitarist Big Bill Broonzy and jazz guitarist George Barnes, the sweet position for the 2nd spot welcomed them with no hesitation when they began to record “It’s a Low Down Dirty Shame” with Barnes on guitar and Broonzy on lead vocals.

The duo met when Barnes was only 16 and Broonzy was 44 years old. Playing the guitar in front of the adult singer wasn’t a slouch for him, since Barnes’ skill on the instrument was more than average than you’d expect for a teenager. “It’s a Low Down Dirty Shame” marked their first collaboration together.

Barnes’s contribution to the song was also assumed to be the first-ever electric guitar solo to be recorded in history.