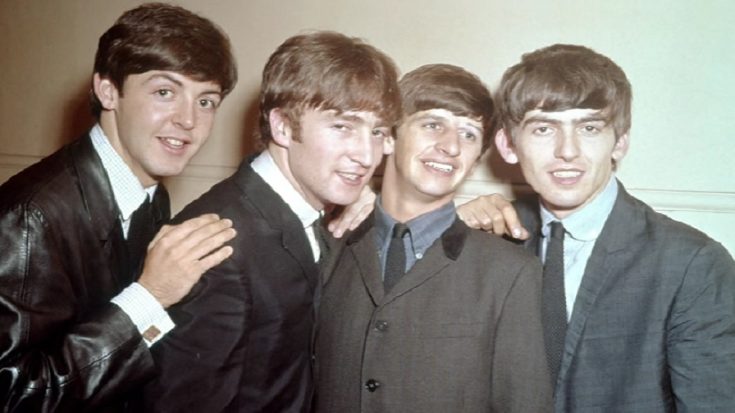 Long before The Beatles officially split in the 70s, tensions inside the group were already there. At some point in 1968, drummer Ringo Starr couldn’t keep up with the stiffness so he decided to temporarily leave the group.

Feeling that he was an outsider from the other three (John Lennon, Paul McCartney, and George Harrison) and that his playing couldn’t fit in with how the band wanted him to do it, he decided to let go. In an interview, Starr explained why: “I went to see John, who had been living in my apartment in Montagu Square with Yoko since he moved out of Kenwood. I said, ‘I’m leaving the group because I’m not playing well, and I feel unloved and out of it, and you three are really close.’ And John said, ‘I thought it was you three!’”

Furthermore, he said: “So then I went over to Paul’s and knocked on his door. I said the same thing: ‘I’m leaving the band. I feel you three guys are really close, and I’m out of it.’ And Paul said, ‘I thought it was you three!’”

In that moment of weakness, Starr decided to go on a vacation in Sardinia, where he would eventually be inspired to write his famous song, “Octopus’s Garden.” Meanwhile, the other members continued recording, with McCartney temporarily taking the drum duties. Yet, at some point, they decided to write a telegram addressed to Starr, explaining how much they deeply missed him and wanted him to come back.

Ringo obliged, and on September 4th, he was surprised to see his drumkit surrounded with flowers that spelled out “Welcome back, Ringo.” Starr never left since then.