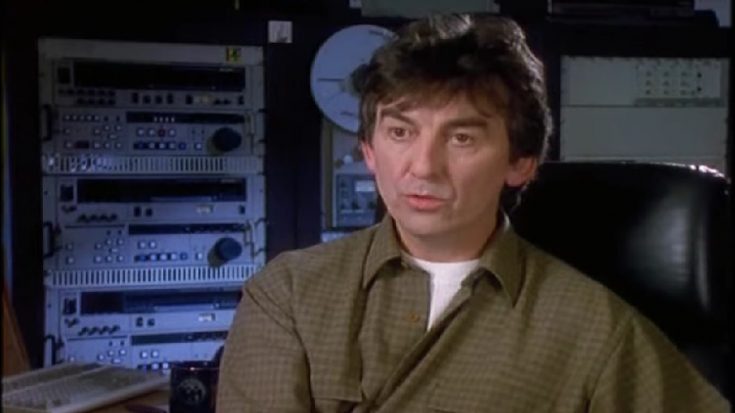 The story of the biggest band in the world, The Beatles, was entirely relied on fate. They were destined to become one of the music’s influential icons; with the amount of innovation and the level of genius that their music could relate to. That’s among the things that they were known for. Yet apart from that, they’ve also let fate decide on what will be the outcome of the Fab Four’s career, especially when they’ve met their longtime producer George Martin and Ringo Starr joining the band.

A clip presented below shows the first time that the band first met with their producer, who would eventually turn them into pop icons that they are remembered to this day. The clip was from The Beatles Anthology, wherein the history of the quartet was discussed.

George Harrison remembers vividly the events that led them to meet Martin; Brian Epstein, their manager, carried the audition tape of theirs and met someone who introduced them to Martin. At that point, Martin was convinced that they will become big, except that he didn’t like one thing, or person for that matter: Pete Best, the then-drummer of The Beatles.

Each of the members then, including Martin and the late John Lennon, who appeared only on archived interviews, told how Martin was a fantastic producer, but Pete Best wasn’t at all help. At that point, Ringo Starr was approached and asked if he could join the band. He agreed but had to work on a few days with his then-band, Rory Storm and The Hurricanes.

After the band established their lineup, a lot of people seemed to prefer Best over Starr, which made the other members feel the wrath of the sudden change. But at the end of the day, what mattered the most was how Paul McCartney, John Lennon, and George Harrison all defended Starr from all the hurtful comments and hate thrown at him.