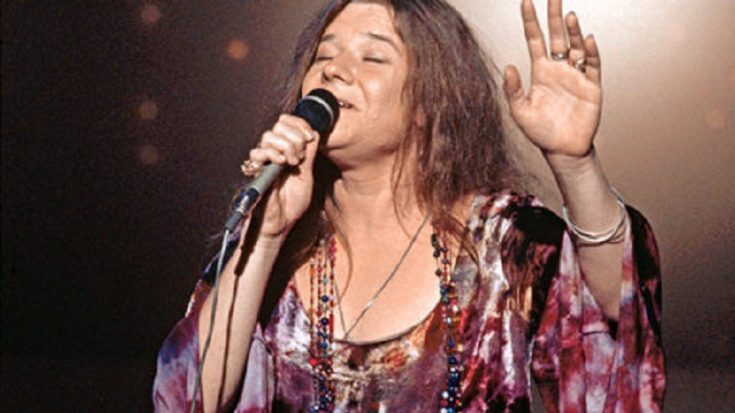 Anyone marvelous in the annals of music history could all point at Janis Joplin, a true rock hero. Her way of expressing herself is the very definition of what the 1960s counterculture was all about: tie-dye aesthetics, smiling faces that were all peace and love, and a feisty attitude, all ready to march down and change the whole world. Apart from that, she had one of the greatest and unique voices of rock, one thing that was quite impressive of her short-term career. Below, we’ll introduce to you these 5 isolated vocals of Joplin’s to prove to you that she was an outstanding singer that defined a generation.

This acoustic demo isn’t purely vocals only, but it’s refreshing to hear Joplin’s powerful voice be accompanied by the faint and charming acoustic guitar. You could just hear at this point how remarkable her career would be, albeit short-lived.

Joplin’s vocals in “Mercedes Benz” are as passionate as one could imagine it would be. It also hits you differently once you’d found out that this was recorded just 3 days before her devastating death. A sad reality that we all had to endure from this day forward.

The song, as described by the singer, is about a man who broke up with you but at the same time, can’t find the courage to move on. Joplin delivered the vocals for this one like it’s no big deal.

Like any typical gesture from Joplin, “Cry Baby” wasn’t her song but rather a cover of her from Garnet Mimms’s original. But that didn’t mean that she’d perform it halfheartedly; in fact, her vocals for this one are on point.

“Piece of My Heart” is a defining cover of Janis Joplin, while she was under the Big Brother and the Holding Company’s band. Truly a timeless classic, it was better known to be her song, rather than Erma Franklin’s.