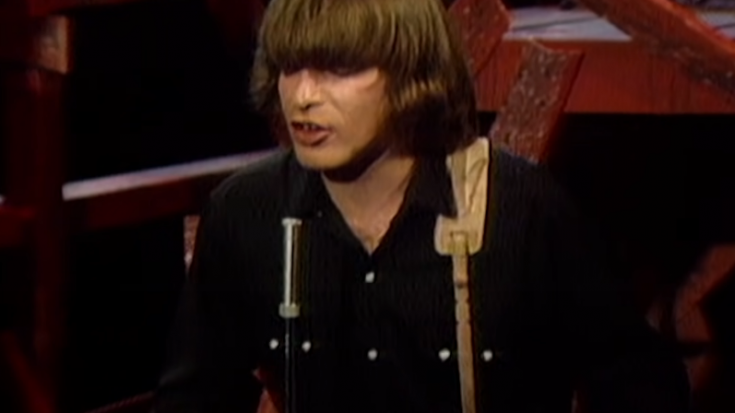 In the 60s where psychedelia, R&B, and roots defined a generation, pertaining to the genres that made The Beatles, The Rolling Stones, and Bob Dylan famous, a little band called Creedence Clearwater Revival made something miraculous and stole the scene by providing clear-cut gems that were fresh and vitalizing to hear in the midst of the counterculture zeitgeist.

The boys were pure-blood Californians, although their drive for music felt as though they were legitimately born in the south. Living in San Francisco, where psychedelia bloomed naturally, it was a struggling moment for the band to rise from being a nobody while competing with everyone whose style is indifferent from their own. John Fogerty, after taking some time in the Army, took the lead and wrote hits that channeled the southern-rock feel that they would eventually be known for.

The eponymous debut album was alright since the band was still shy in the territory of album releases. However, they achieve success upon the release of their 2nd album, Bayou Country, which made them a breakthrough star overnight. One song that stole all the spotlight and made them kings in the 60s was their iconic hit, “Proud Mary.”

“Born on the Bayou” opened with a kick of feel-good soul that Little Richard made sure to include in his catalog the next time. What’s not to say yes to that? CCR was known to have created their little version of Richard’s “Good Golly Miss Molly,” and although not the best one there is, it’s still worth defining their power. The swampy “Graveyard Train” showed off the band’s potential on southern blues-rock. “Bootleg” was a more traditional CCR one, seemingly showing off elements of country and blues. “Penthouse Pauper” was Fogerty’s vision of continuing the right drive of the band towards the still-burgeoning southern rock. “Proud Mary” is how the band truly shone like a star, creating a seminal melody that empowered their visions in the swamp-rock and southern-rock arenas. “Keep On Chooglin’” is a sweet track that created time for the band to jam to their heart’s content.