The Story Of The ’60s Hidden Gem Band, The Grass Roots 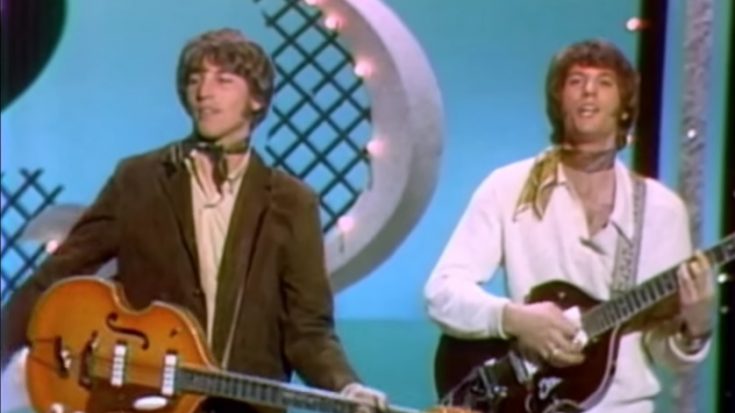 A creation of Lou Adler and his label, Dunhill Records, The Grass Roots started off as a project band of Los Angeles-based songwriter and producer partnership of P.F. Sloan and Steve Barri. The two already had songs readied, as the label wanted them to ride the burgeoning folk-rock movement at the time. One of these songs was “Where Were You When I Needed You”, which the duo recorded with the help of Larry Knechtel, Joe Osborn, and Bones Howe.

The song was sent off to several radio stations in the San Francisco Bay area, where people started showing interest in the new band. As it was released under the “Grass Roots” name, the two eventually had to find a suiting band that would complete their lineup. It was just their luck that a band called The Bedouins, a San Francisco band who had just won a Battle of the Bands competition at the time.

By 1965, the Grass Roots gained their first official airplay on Southern California radio stations with a Bob Dylan cover of “Mr. Jones (Ballad of A Thin Man”. Eventually, Sloan was given the opportunity to make a legitimate cover of the song after he was allowed to listen to its demo acetate and showed his gratitude toward it.

After some controversy regarding creative differences, the Sloan and Barri partnership dissolved, leaving the original Bedouins lineup of Willie Fulton, Denny Ellis, David Stensen, and Bill Shoppe to continue using the band name until Dunhill Records forced them to cease, with the label planning to make another band to carry the name.

The Grass Roots’ most successful lineup came with the 13th Floor band – which was comprised of Creed Bratton, Rick Coonce, Warren Entner, and Rob Grill – who had submitted demos to Dunhill Records. They were given the choice to carry their name or don the Grass Roots branding, on which they chose the latter.

The Grass Roots became known for their British beat-inspired sound, as well as influences from soul, blues, and folk-rock. They managed to score hits with songs like “Let’s Live for Today”, “Midnight Confessions”, “Bella Linda”, and “The River is Wide”, among others.