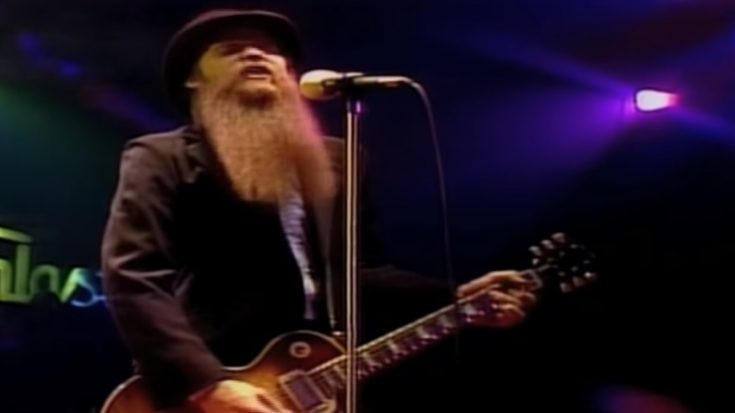 “Jesus Just Left Chicago” is an old Christian song that was already recorded by artists, most notably by Elvis Presley. The song wasn’t strictly a Christian hymn, although it followed a blues format and was most likely written in a Black Christian music style.

Guitarist Billy Gibbons said the song ran way back to his teenage years,  as he was inspired by a friend who blurted out the title of the song during one of their conversations. Expounding on an interview with Rolling Stone, Gibbons said: “We took what could have been an easy 12-bar blues and made it more interesting by adding those odd extra measures. It’s the same chords as ‘La Grange’ with the Robert Johnson lick, but weirder. Robert Johnson was country blues – not that shiny hot-rod electric stuff. But there was a magnetic appeal: ‘What can we take and interpret in some way?'”

The song follows “Waitin’ For The Bus” on their 1974 album, Tres Hombres, and was often played together by radio stations. Gibbons explained the two songs weren’t really intended to go side by side, not until the sound engineer mistakenly spliced out and pieced the two songs together in what was an attempt to remove sections of blank tape. It worked and the band stuck with it to the album.