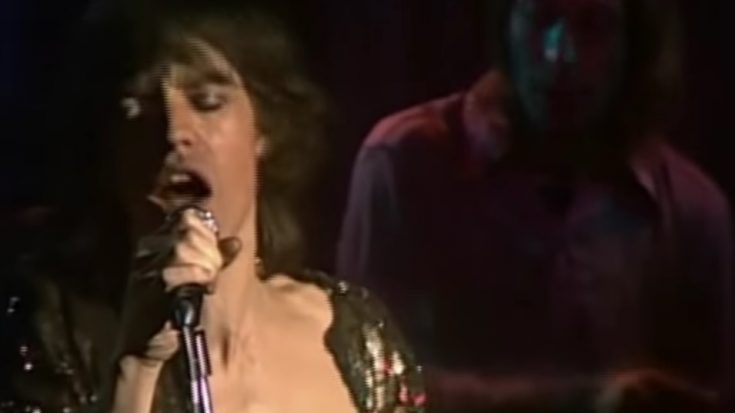 British rock bands have long been influential to the creation of the rock & roll genre. Among these lines is the iconic group the Rolling Stones, one of the pioneers of the “British Invasion” in the US who also paved the new angsty look of the ’60s. Long hair, eccentric outfits, over-the-top “blues & rock” signature sound are what would make them the iconic persons that we remember up to this day.

The group had already skyrocketed to fame, but what the Marquee Club from London did not expect was a sudden appearance of the band back in 1971. It was only an intimate setting, with a few people present in the audience. The stage was covered in blinding lights, but not enough shine to steal the thunder from Mick Jagger’s top. The band played their song called “Brown Sugar”, an opening track and a lead single from their album, Sticky Fingers.

The Rolling Stones started to set the scene that drew interest from the people. With the singer’s zestful persona on stage, it matched the exuberance his other members brought about in their performance, which makes you want to break a little dance in front of them. IWatch and see how the Rolling Stones performed “Brown Sugar” at the Marquee Club.