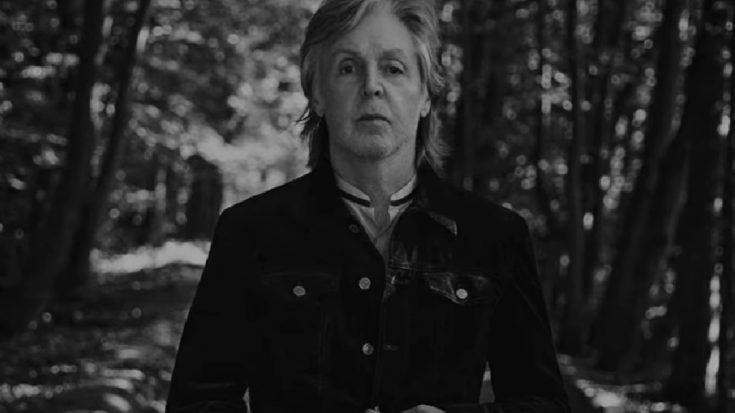 Paul McCartney will someday leave behind a legacy that is both legendary and inspiring. While he is most known for his contributions to The Beatles’ songwriting for a decade, his solo career and time with Wings have kept him active and influential for the better part of five decades.

Indirectly and directly, The Beatles have had a significant impact on culture. Through listening to their music and records, many people have been encouraged to explore their own artistic talents. Furthermore, through their funny and unfiltered antics, they were able to make an impact on culture. The Beatles’ ability to create music that was enjoyed by people of all ages helped to usher in a new era and break down barriers in society. This is why, when we discuss the respective artists’ legacy, rest assured that they will have something bigger than what’s anticipated for them.

On his 2007 album Memory Almost Full, Paul McCartney recorded a song titled “The End Of The End,” in which he reflected on his legacy after his own death. The late George Harrison served as an inspiration to the former Beatle, who drew strength from Harrison’s readiness for death and curiously upbeat and jovial demeanor in his final days when Paul he and former bandmate Ringo Starr visited him in Los Angeles.